Feng Shui for FAME: See YOUR name in lights!

Fame is a tricky thing. Some people seem to get recognition so easily while others toil endlessly to get their fifteen minutes. Fame, or more specifically, the south sector (or gua on the bagua) in feng shui, is related to status. This status has a number of meanings, from actual fame and celebrity, to the social standing in your community. 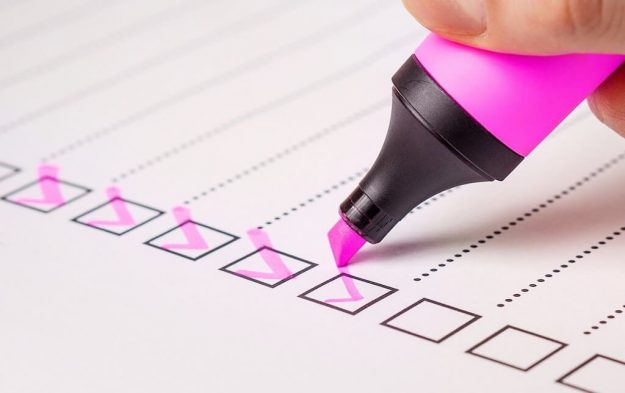 Feng shui is big business. Really. A certain pharmaceutical company keeps a feng shui consultant on a million dollar retainer and doesn’t make a move or change to its offices without talking with their consultant first. Many businesses think that feng shui means Asian decorating style. This couldn’t be further from the truth. Feng shui isn’t just a “Zen” experience or a method for selecting sofa colors and decorative accessories. It’s about seeing your environment in a whole new way. See if this doesn’t get you thinking!

The Feng Shui of Numbers

Numbers are an integral part of feng shui, with each direction having its own corresponding digit. Certain numbers, such as 1, 6, and 8 are considered especially auspicious and confer excellent luck to anyone with these numbers in their address or telephone number. The number eight is considered particularly auspicious because it is also the shape of the infinity symbol (and a woman’s figure, too!;). In numerology, numbers are added together and reduced down to one number. However, this isn’t the practice in feng shui. Rather, it is the sounds of the numbers that create the best luck.

Questions about feng shui? Below are some of the most frequent and commonly asked questions we receive here at the Red Lotus Letter. You might find the answer to a question you have! 1. What is the difference between traditional Chinese feng shui and western, or Black Hat Sect, feng shui?