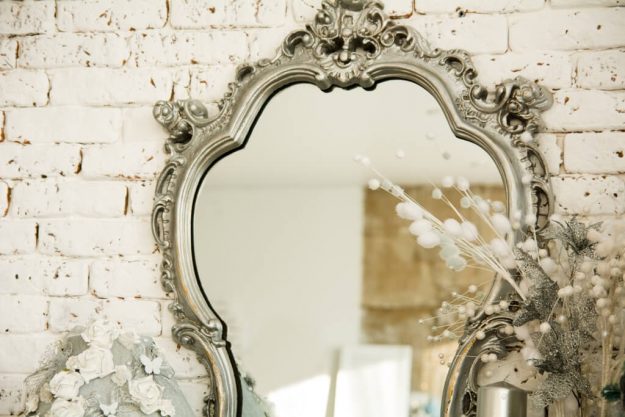 Few feng shui activators and cures hold as much interest as the common mirror. Mirrors are a terrific decorating resource and have the potential tonspire more prosperity — even double beautiful views and invite the accompanying chi that goes with them. Yet, using mirrors in feng shui is often misunderstood. 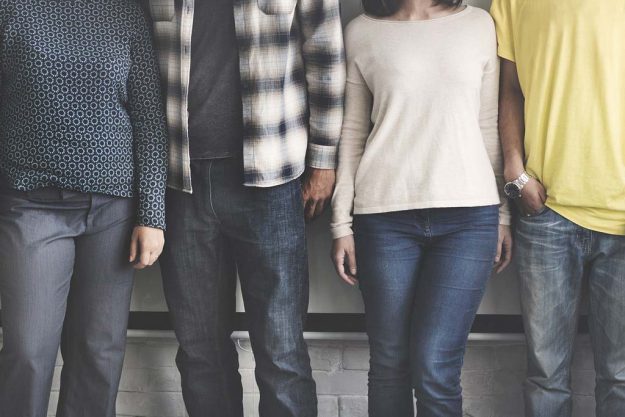 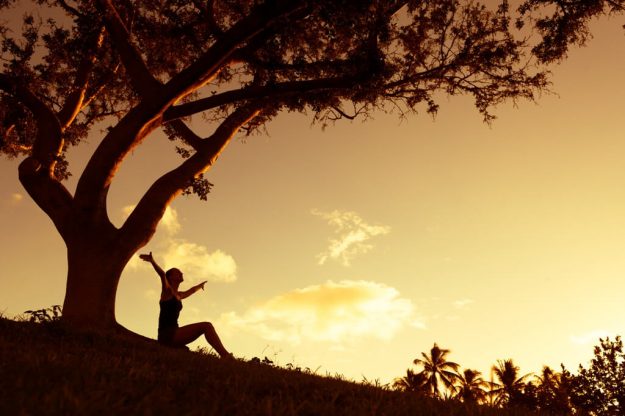 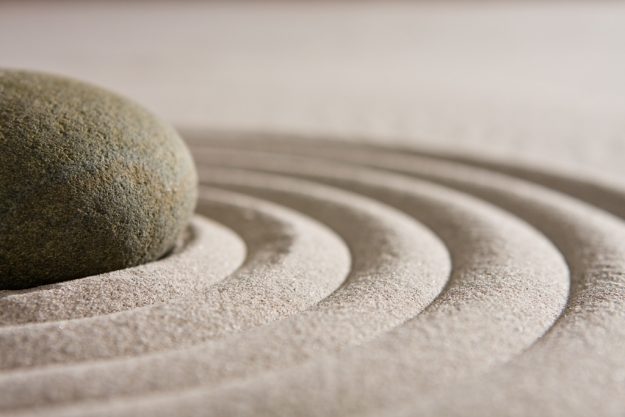 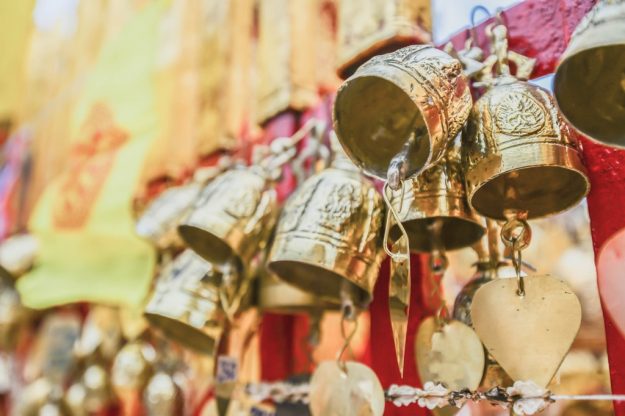 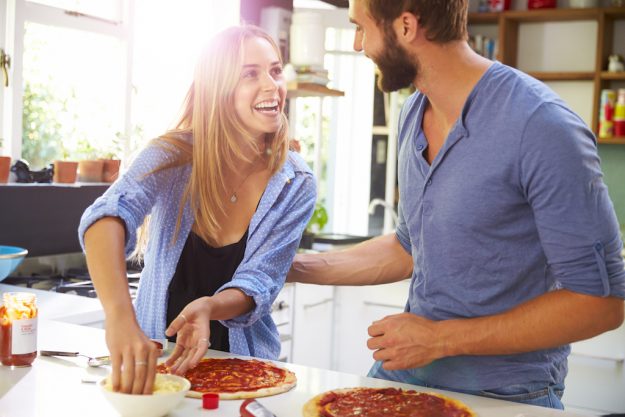 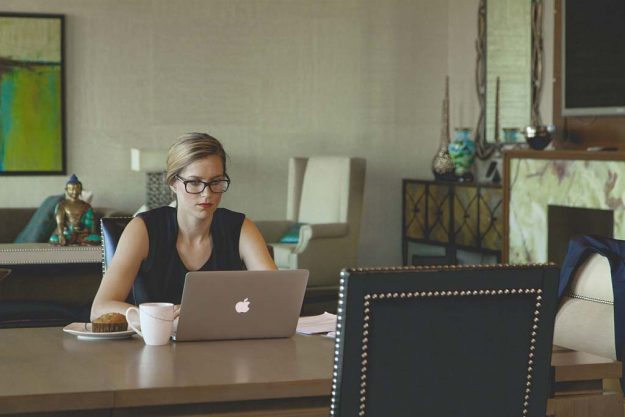 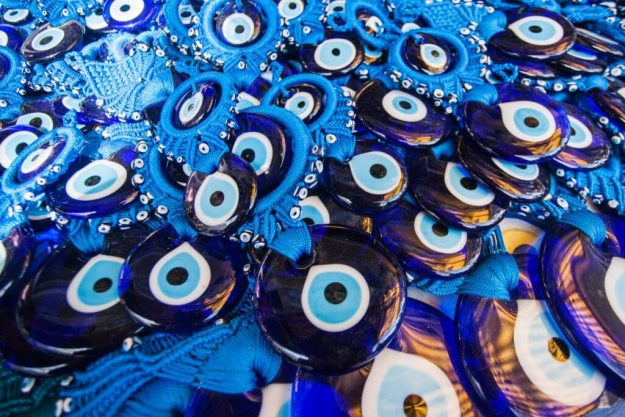 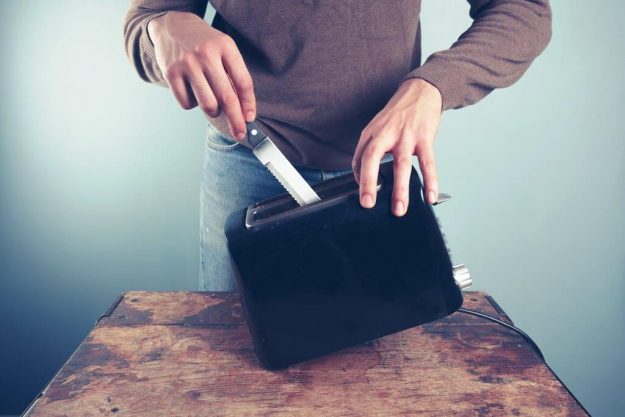 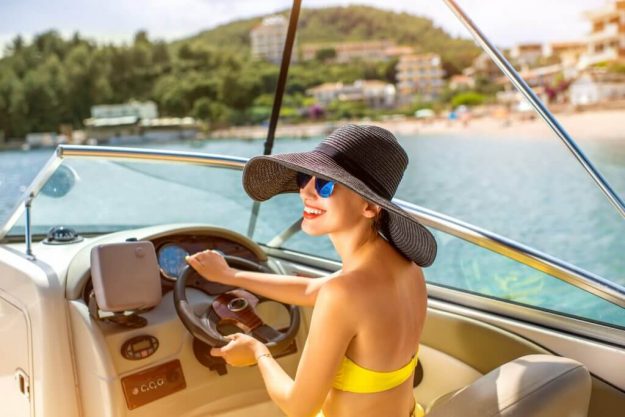 Feng Shui Your Way to Wealth and Transformation in 2017

Every year has its pluses and minuses, and 2017 is no different. But what makes the Year of the Rooster special is the fact that a bright new energy is moving in replacing the old, tiresome energy of 2016. This energy has the power to transform, and that’s what’s so exciting. 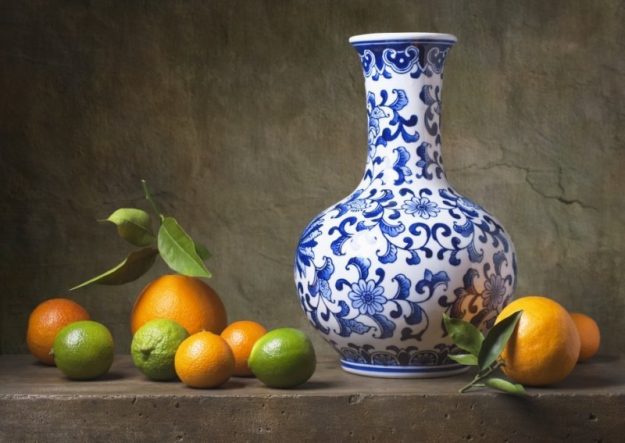 Creating wealth energy and prosperity is one of the principle reasons to use feng shui. There are numerous ways to improve your income and creating more opportunities to make money through promotion, job advancement, and business opportunities. One of the favored feng shui additions is adding a fountain or aquarium. These feng shui elements are considered to be some of the quickest methods for stimulating income and asset accumulation. 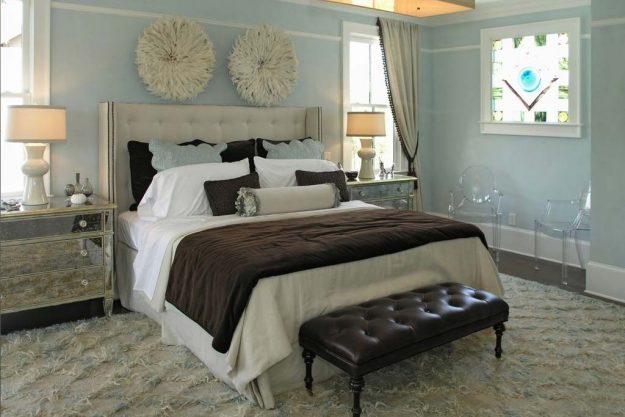