What Your Clutter Says About Your Life

Feng shui isn’t just about painting a wall a certain color and hanging a windchime. Feng shui is more about understanding the way your house is representing your life. And there are signs, both subtle and overt that are telling you about the need to make changes in one to see improvement in the other. 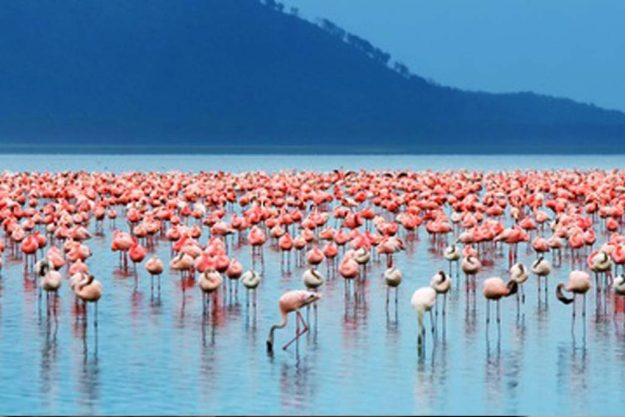 Some might say feng shui is for the birds — but they’d be wrong. Birds are for feng shui! There are few creatures in the world that inspire the envy of man, but birds do. With their ability to soar and fly above the trees and among the clouds, it’s no surprise. They are loved for their beautiful, bright plumage and their sweet songs that remind us that winter will soon be leaving. We admire their faith and loyalty as many birds form tight loving bonds and many mate for life. 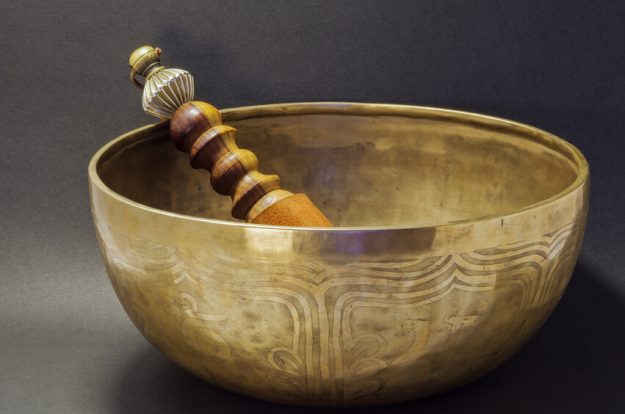 When your home, office or bedroom seem still and lifeless, stuffy or stuck, a wonderful feng shui instrument to create a clear, open and vibrant space is the singing bowl. When our spaces are clear, they revitalize and refresh us. When they’re stuffy and stagnant, our daily life feels like molasses, slow and viscous. 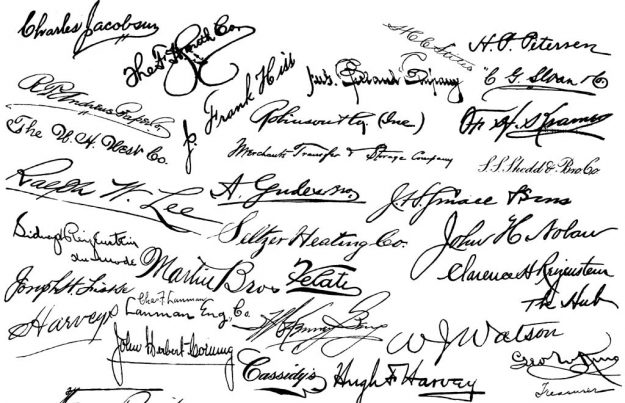 The Feng Shui of Your Handwriting and Signature

In feng shui, you can look at someone’s office and home and often see the level of success they enjoy. But can you take those same traits and apply it to something more personal, like your handwriting? Just like there’s a flow and movement that translate into qualities in your life, there’s flow of handwriting that can indicate – and even influence — personal qualities. 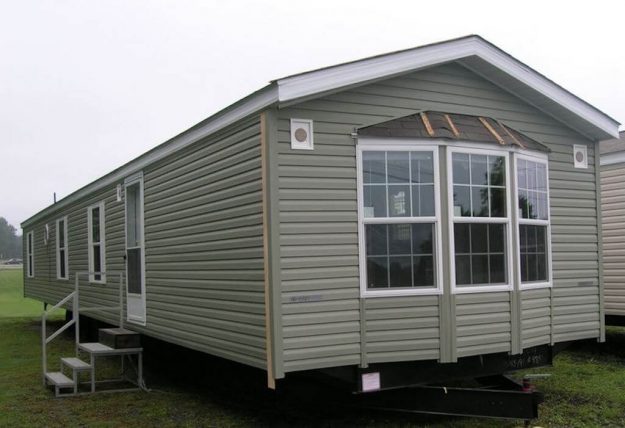 With low interest mortgage rates holding steady, home ownership has continued to rise sharply with each passing year. And this rise also holds true for manufactured homes. Many people opt for manufactured homes, sometimes called “trailers” or “mobile homes,” because of their appeal: low cost, easy to purchase, quick to move into, faster set up compared to traditional homebuilding, and ability to purchase more home for the money. But even with the benefits such as these, there are some drawbacks to owning a trailer. 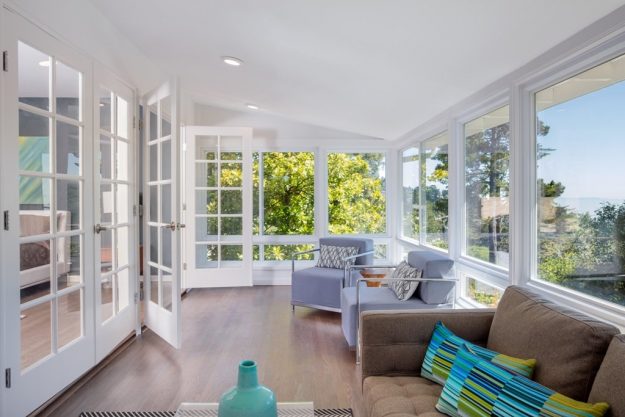 The Feng Shui of Windows

Windows are a natural part of the exterior of a home or office building. In a sense, they’re the eyes of the building. Their openings let in light, views and without them, life would dark, dull and depressing. Yet, having not enough windows is just as bad as having too many. Because of their energy, windows can affect our home’s feng shui – and ultimately – our lives. 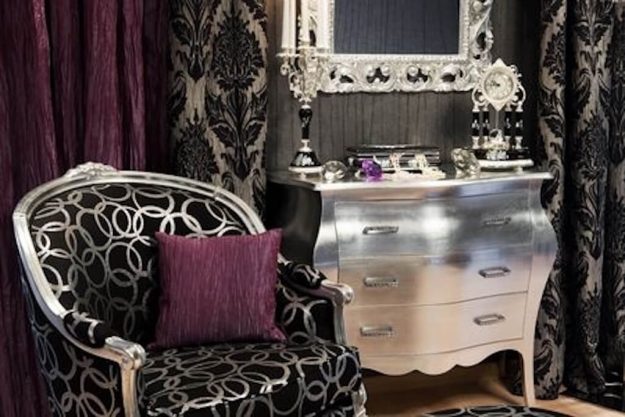 Black is the color associated with water, and in feng shui, water equals wealth. But black is considered a very strong color. It’s not an easy color to paint with, which probably is the reason why we don’t see black paint used more in decorating. And that’s unfortunate. 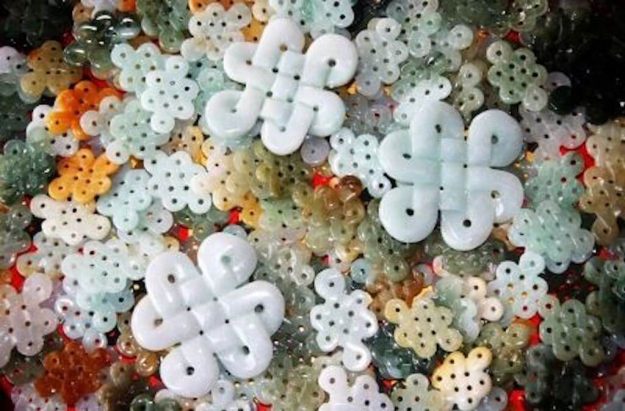 The Mystical Feng Shui Powers of the Number 8

It’s widely known that the number eight is regarded as the money number in Asia. And that idea is catching on here in the west, too. From phone numbers and addresses – even license plates – everyone’s looking to get as many eights as possible. Even jewelry designs have popped up everywhere with eights in the design, although many call it the infinity symbol. But the eight has more meanings that merely money and wealth, though that is why the eight is so popular! 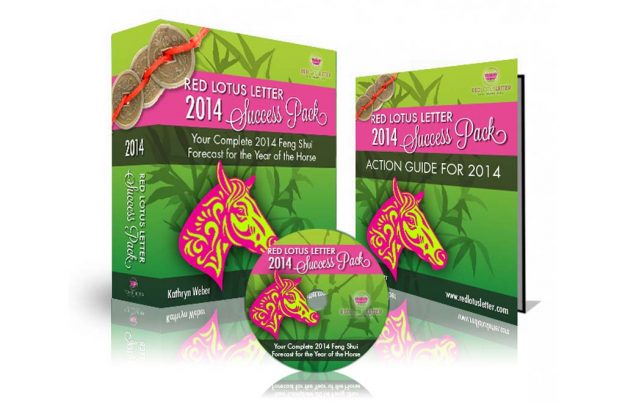 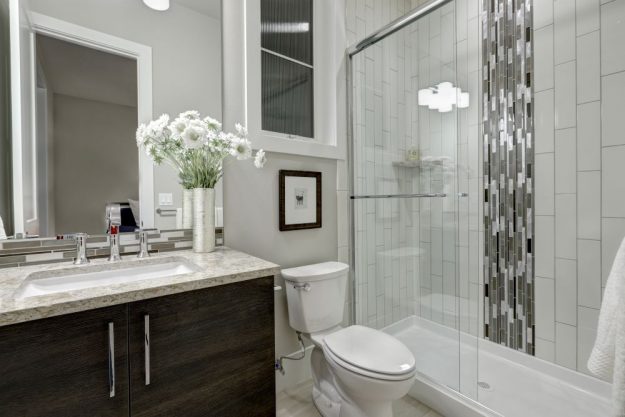 Feng Shui for Bathrooms – Everything You Need to Know about Toilets, Tubs and Sinks

Did you know that there’s a World Toilet Day? There is; it’s November 19th and its purpose is to call attention to the 2.5 billion people who lack access to clean sanitation, and the death and illness that result from that lack of access. Toilets get a bad rap in feng shui because everyone assumes that they ruin your feng shui. 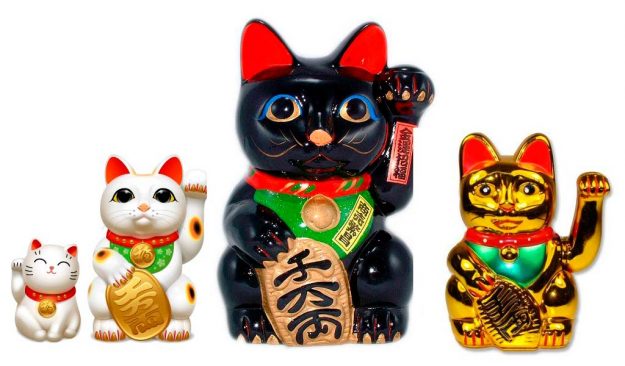 As a feng shui symbol, the Neko kitty is a little less traditional but offers thoroughly wonderful feng shui because of its delightful charming qualities. The ever popular waving kitty is a fun and enchanting symbol meant to grab the attention of the passerby to come into a business. Even though feng shui originated in China, the “Maneki Neko” cats seen in so many Asian businesses originated in Japan. 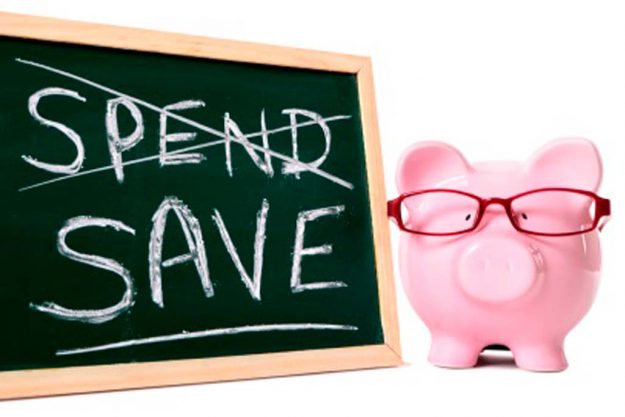 If you’re tired of money coming in and then flowing right out, you could have an affliction in your wealth corner. In feng shui, the wealth corner is associated with the southeast corner of your home where wealth accrues — and if you need a cure for financial problems, you’re not alone.