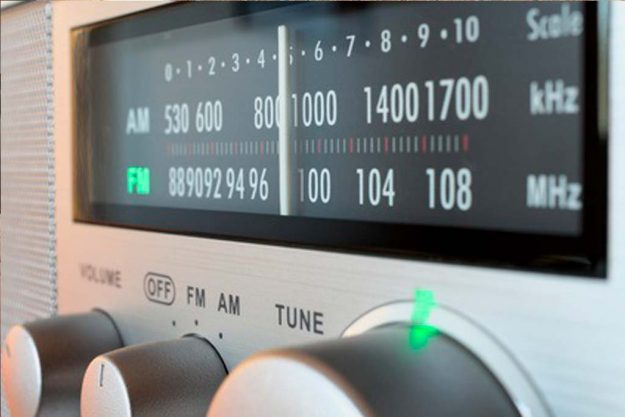 Powerfully Activate Your Feng Shui with the Pie Chart Method

Ever wonder why you’re working so hard at feng shui and it’s not working for you? Maybe it’s because feng shui often works like a radio. When you’re trying to listen to 105.2 tuning the dial to 105.3 or 105 might pick up the station, but it won’t come in clearly, if at all, or it will have a lot of static. 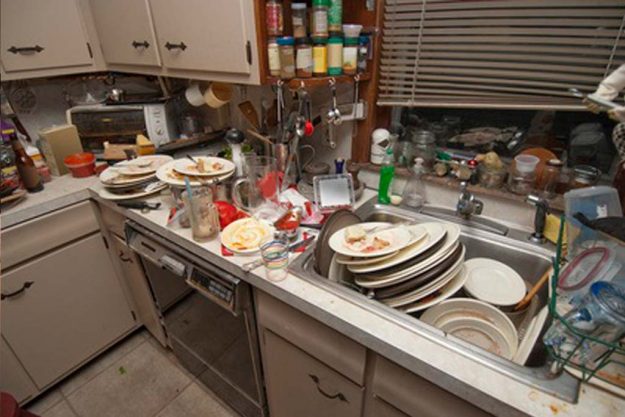 Is Your House Bringing You Down? How to Improve a Yin House

All energy in the universe exists as a duality; it’s either positive or negative, yin or yang. Yang energy is the bright energy of laughing children, blooming flowers, energy moving, and outward movement. Yin energy is the energy of darkness, stillness, and going inwards. Both are important, but when one is out of balance, the house can become overloaded with that energy. 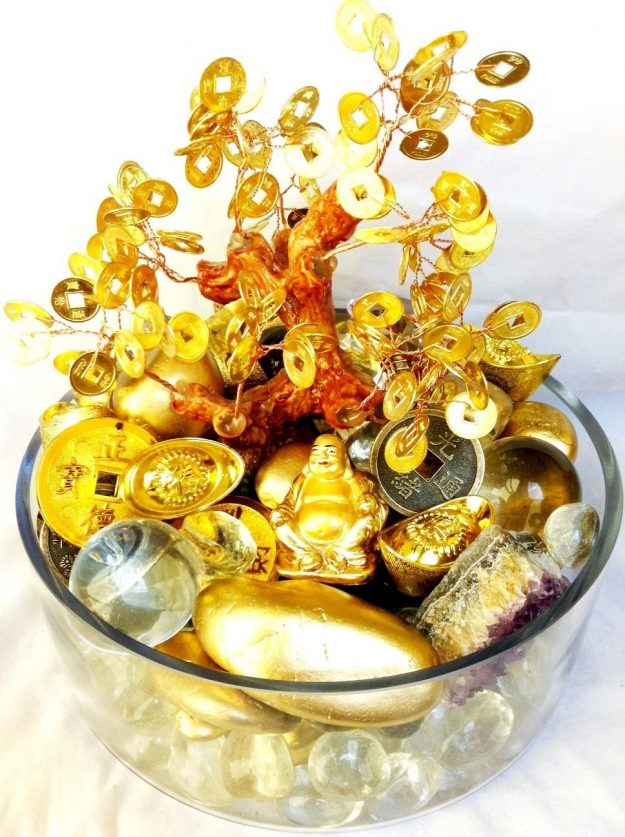 One of the feng shui’s most delightful ways to stimulate more income and opportunity – and the accumulation of wealth – is to create your own wealth bowl. Unlike the wealth vase that has a prescribed set of items, must be hidden from view, and is prepared with specific elements and properties the wealth bowl is just the opposite — it can be created using any number of auspicious ingredients that you have around the house — and it’s meant to be openly displayed. 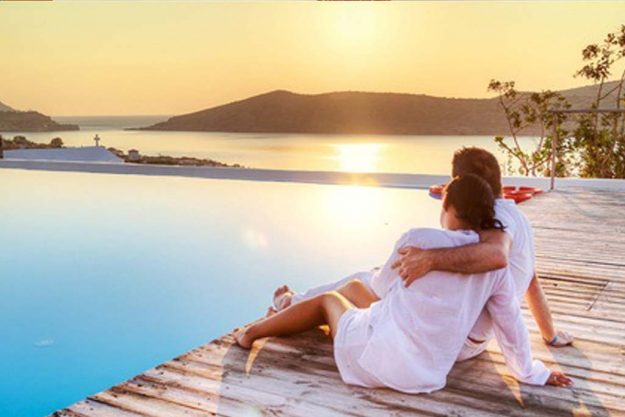 When you’re looking for love, too often the choices for finding a suitable partner or mate is online dating websites, bars and the connections of friends. But if you want to find a new love, all it takes is some good feng shui. Speech pathologist and feng shui devotee, Andrea Easley, of Houston, Texas decided she wanted to find a someone special and she turned to feng shui to help her find a new love interest. 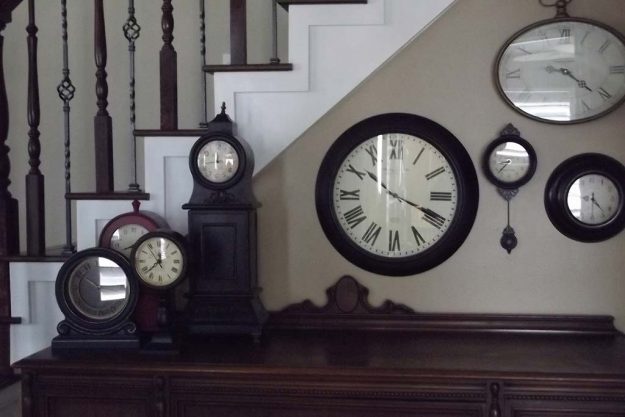 The Feng Shui of Clocks – Are they good feng shui or bad?

Much has been written about whether clocks represent good feng shui or not. Like most things in life the definitive answer isn’t a yes or a no. Instead, the answer is: it depends. It’s the exception to the rule to find an instance where a feng shui answer is black and white. 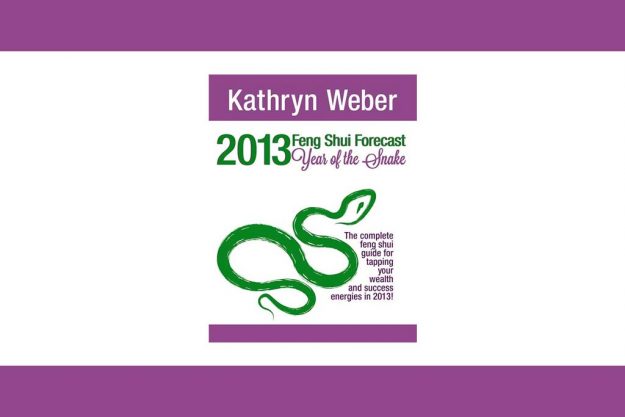 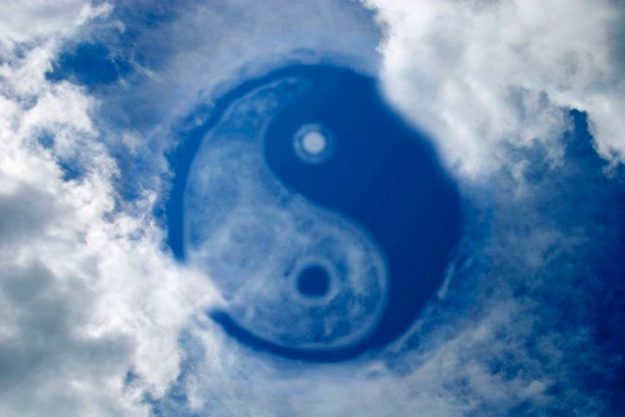 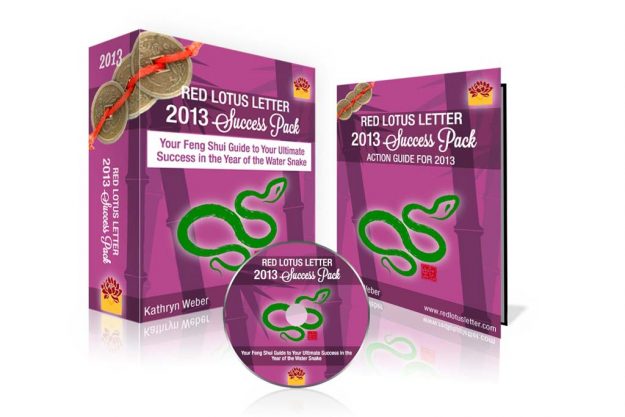