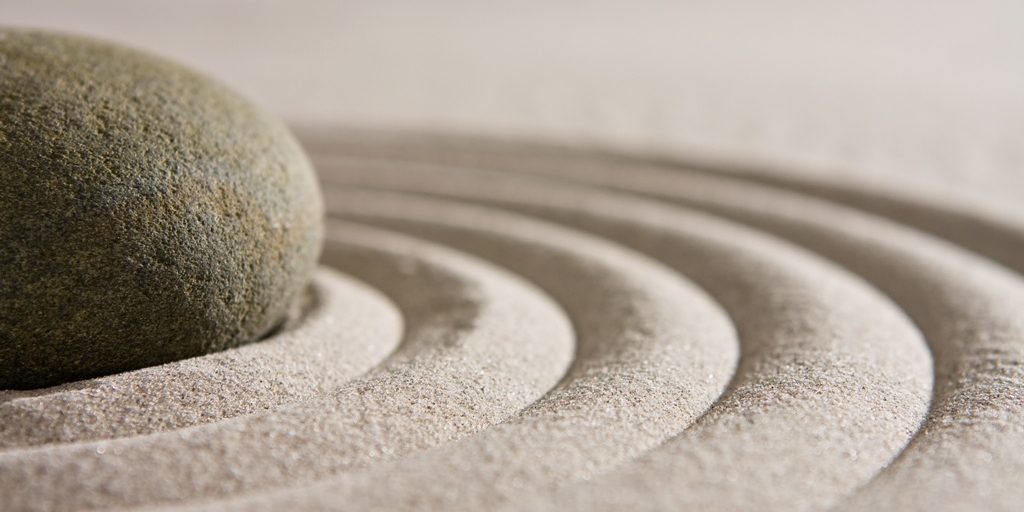 Each has its own advantages and disadvantages.

Here in the US, Black Hat is the preferred method because of how easy it is to apply – the front is always north, and the back left is always the wealth corner and the rear right is always the romance direction irrespective of the actual compass directions. Black Hat feng shui is often considered more intentional versus classical feng shui. Its disadvantage is that it doesn’t take into account unique compass directions or time and its influence.

Classical Chinese feng shui is beginning to catch on in the US, particularly as more Asians immigrate to America, and from the increasing interest and investment that comes from Chinese companies. Asian families are looking for certain home features that are considered good feng shui in classical terms, making their popularity rise and more homes being built with feng shui considerations taken into account. Black Hat also recommends water fountains and plants in bedrooms, where this is completely taboo in classical Chinese feng shui, as is using a bagua mirror anywhere.

1. The front or door is always north, the rear or back of the house or room is always south.

This is probably the biggest difference. When you’re just starting out with feng shui, you often want to use this method because it’s so simple to apply. In classical Chinese feng shui, you take into account actual directions by using a compass to determine your home’s unique directions..

So, if your house faces southwest, then you move the southwest to the front center, and then the south is on the left and the west is on the right (as you are the house). While Black Hat essentially uses the same map for every house, the classical Chinese feng shui includes the nuances that come with arranging the bagua according your home’s individual directions – whether that’s southeast, southwest, north, or east – and the way that impacts your energies.

2. Mirror, mirror on the wall – except here.

Both forms of feng shui like mirrors, but don’t always agree on how to use them. Black Hat recommends using mirrors behind a stove to “double” the amount of food being prepared. This can be problematic from a classical feng shui standpoint because this doubles the fire energy. A little fire is a good thing, but too much can burn the house down. Fire can easily go out of control and can cause arguments, injuries and inability to hold on to money, not to mention simply being dangerous.

3. Sometimes, there is no cure.

This, too, is a significant difference between Black Hat and classical Chinese feng shui. In Black Hat, the word cure is used to manage problems, whereas in classical, you can usually only remedy them and try to hold them at bay. When there is a problem, you do your best to address it, but in classical feng shui, there isn’t always a cure.

Red envelopes are auspicious to be sure. They are called hong bao, and are most commonly seen at the lunar New Year to be given freely with money inside, especially for children. Often practitioners of Black Hat will ask for payment to be given in three red envelopes, which can be construed as having a mystical element. A classical feng shui consultant will not ask for this type of payment and will take payment in whatever way is easiest for the client.

5. Bathrooms should not be activated.

In classical feng shui, bathrooms are looked at as something that presses down luck. As such, they should not be made into feng shui shrines with flowers, plants, candles, and lots of decorating. In Black Hat, bathrooms are often enhanced with all manner of activators, such as fountains and flowers.

In classical feng shui, bathrooms are typically viewed as the place where waste is eliminated, so plants should not be placed here to symbolically “grow in waste,” and the water here is draining water that has no prosperity value. Drains are recommended to be plugged at all times in Black Hat, which is always practical, whereas classical feng shui simply recommends that the bathroom door should be closed at all times.

6. Time is the one element no one can escape.

Time is the single most important difference between the types of feng shui. Black Hat centers around “placement” whereas classical feng shui understands that place is relative to time – just like we are subject to the changing of time. Time is a very important construct of classical feng shui. In other words, you can’t just “feng shui and forget it.”

Feng shui is a dynamic living energy that shifts and changes with the months and year. That’s why there is so much emphasis on the annual feng shui, that details about each year – whether it’s a rooster, dog, or boar – play a role in the energies that occur during the year and that act differently upon your home, you and everyone in your home.

When I started as a feng shui practitioner, I began with Black Hat because that was the only information available in 1988 that I could find. While easy to apply, it helped me to get some results, yet other results eluded me. Not only that, but I had some bad outcomes from some of the recommendations of Black Hat. I used the mirror behind my stove technique and my husband and I argued like there was no tomorrow. I also hung up a bagua mirror that pointed toward an annoying neighbor, and it backfired on me, with their dog attacking my husband and me.

Bagua mirrors should not be used except in extreme circumstances. They direct energies that can come back and harm you. I learned that the hard way.

That’s when I decided to learn classical feng shui and go overseas for training, and once I did, the results were astounding. My husband and I climbed the career ladder high enough I eventually left my job and started working full time in feng shui.

I loved Black Hat feng shui; it was how I got started. Personally, I found I outgrew Black Hat and needed more in-depth understanding versus the simplified Black Hat approach that applied to every house, all the time. Classical feng shui just made more sense to me. Lastly, I liked the very practical versus mystical approach of classical feng shui that factors in directions and time.

Are you new to the Feng Shui universe? Or are you craving to learn more and more? 💗We understand that we have followers coming from different backgrounds and levels of knowledge 📗📙📘 That’s exactly why our Success Pack comes in 3 levels 👉 So that you have the option to order for your exact need 🛒📔 Insider📔 Insider Plus📔 Insider GoldPick yours here 👇redlotusletter.com/watertiger#redlotusletter #fengshuitips #fengshuikatie #fengshuilifestyle #fengshuiyourlife #fengshuiliving #fengshuiconsultant #fengshui #watertiger #fengshuiwatertiger #fengshuitiger #book #ebook #books #booklover #booklovers #wealth #energy #success #fengshuisigns #fengshuisigns #fengshuidates #success #successpack ... See MoreSee Less

Do you think fame and recognition are important? 🤔Well, they actually are though it might seem like they are not 💖If you have good fame luck, opportunities find their way to you and doors get open in your way without much effort where on the other hand, if this energy is low, you’ll find yourself with less recognition and opportunities ❌Want to transform your fame and energy luck? 🤩Listen here 👇🎧 redlotusletter.com/episode-177-transforming-fame-and-energy-luck/#redlotusletter #fengshuitips #fengshuikatie #fengshuilifestyle #fengshuiliving #fengshuiyourlife #fengshuiconsultant #fengshui #watertiger #fengshuiwatertiger #fengshuitiger #podcast #podcasts #lifepodcast #luck #fame #famous #popular #opportunities #myluck #lucky #recognition ... See MoreSee Less