Episode 124: The Trinity of Luck 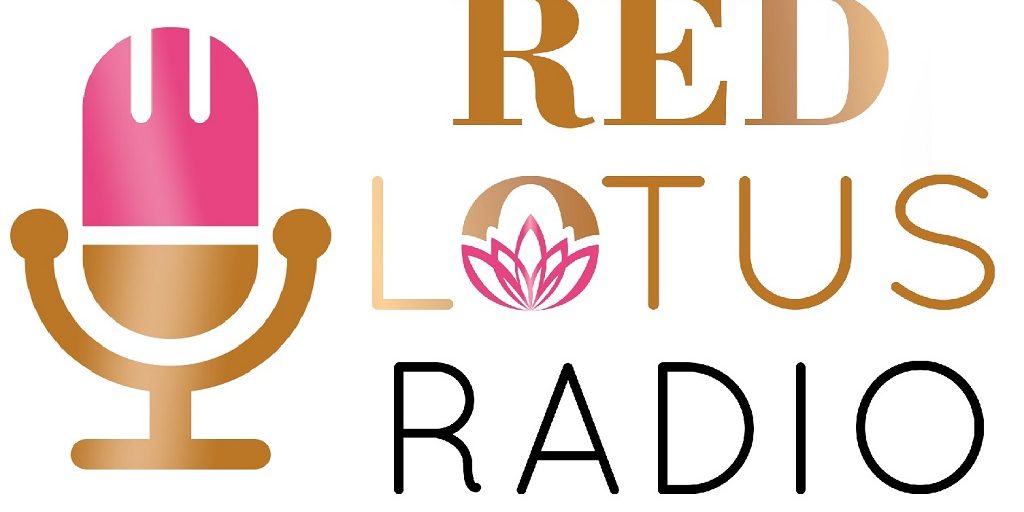 There are many people who consider themselves lucky and just as many who don’t. Luck may seem like it only happens to certain people or those people born under a lucky star. Yet, others seem to have luck at their command. In the West, luck is often viewed as something you either have or don’t have, and the thinking is that if you don’t have luck, you’re not going to change that.

But that’s not the Eastern view of luck. In Asia, and in particular, China, luck is viewed as a trinity.

Episode 127: Feng Shui to Attract Your Soulmate
April 14, 2021
Looking for something?