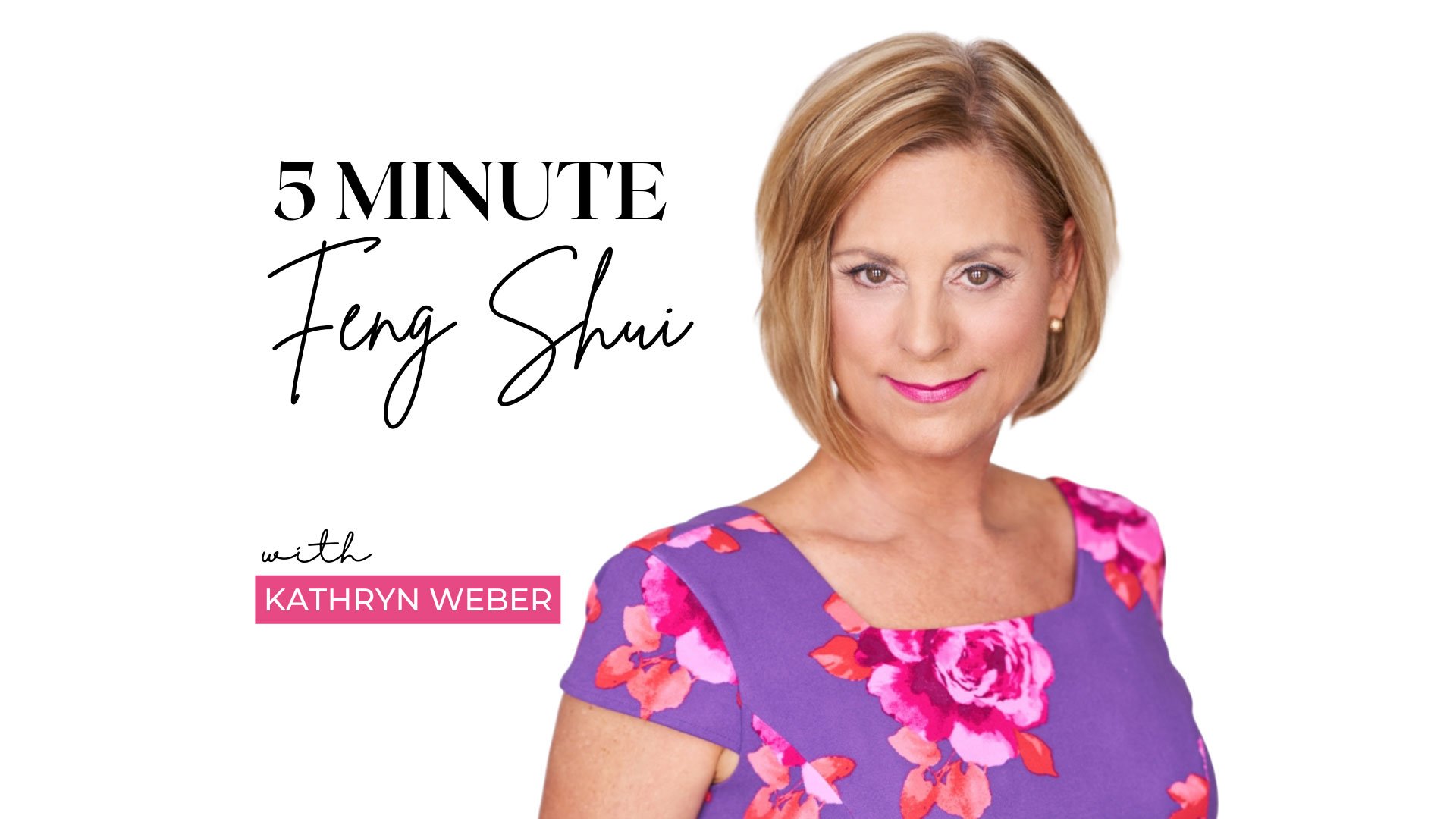 Rolling 7’s on a craps table in Las Vegas has always been considered lucky, but that’s where that luck ends. In feng shui, the number seven is considered very unlucky and full of misfortune. Worse yet, it can cause theft, violence, and injury.  From 1984 to 2003, the number seven was extremely lucky, but that changed in 2004, when we entered Period 8, a time that runs from 2004-2024. If you count seven as a lucky number, be sure to look at its implications in feng shui.


Listen to this episode!

Episode 201: Problems Diagnosed with the Five Elements
November 30, 2022
Looking for something? 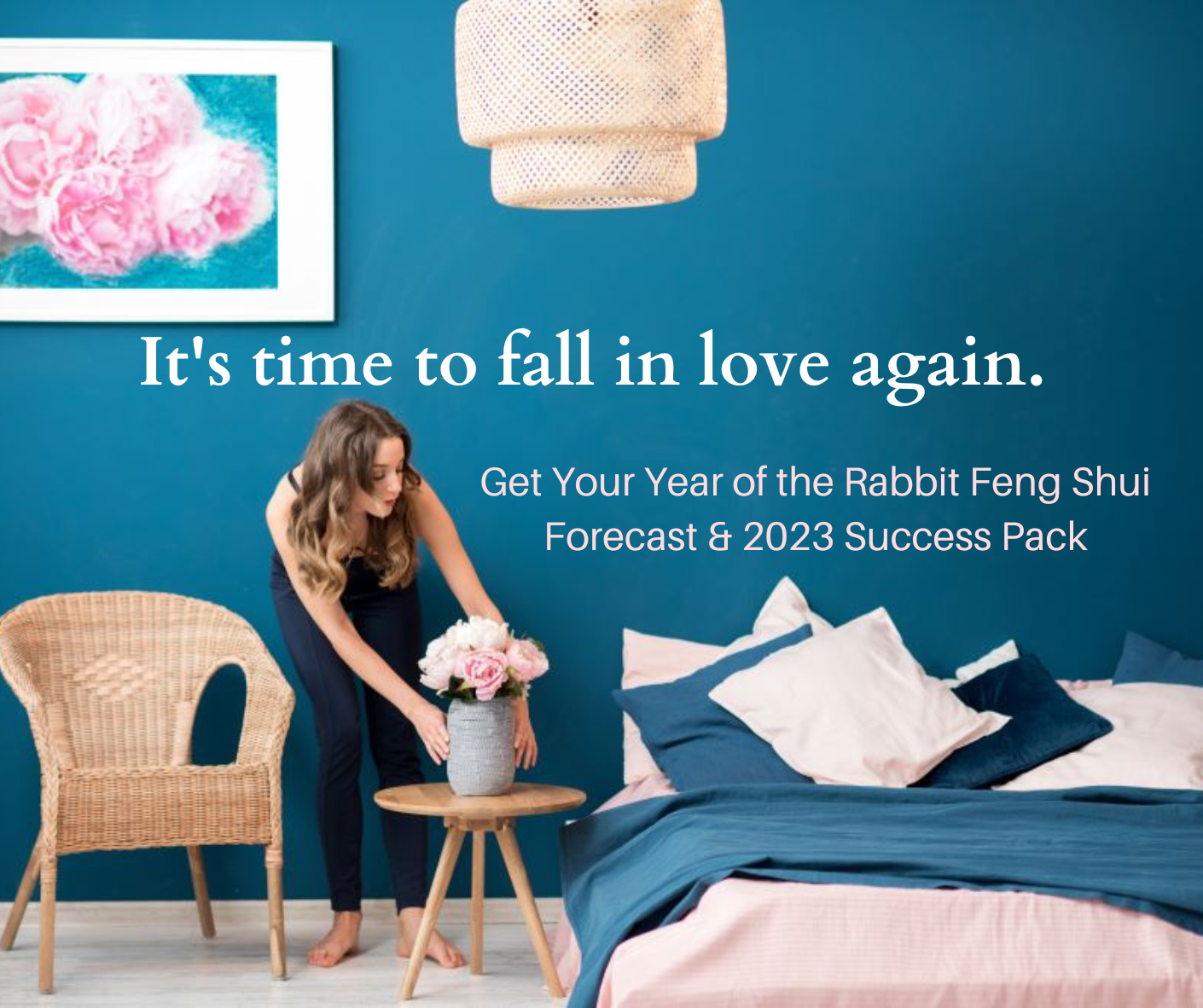