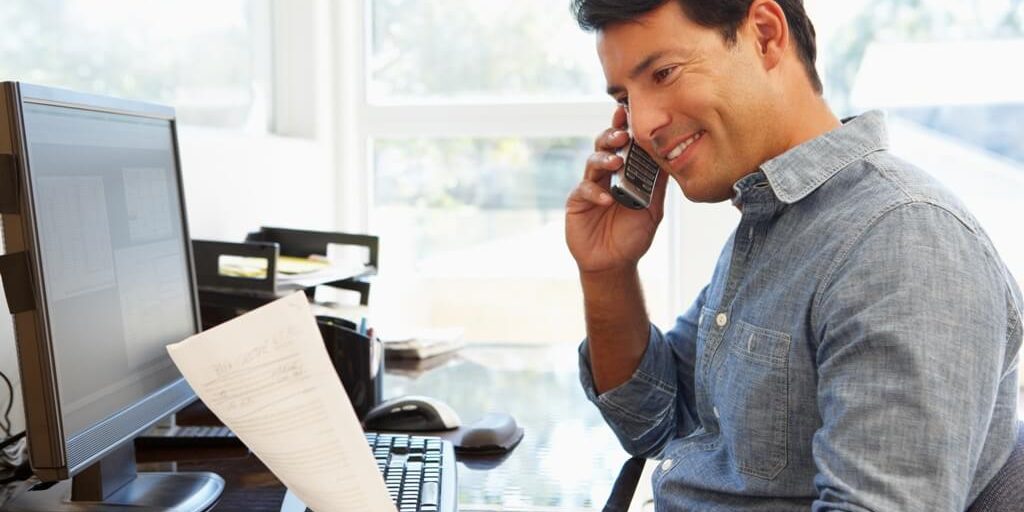 In feng shui there is a special respect that is given to wealth, abundance and material assets. In particular, that respect should also be conferred on the breadwinner. Lots of people worry whether their personal feng shui is being favored over a mate’s, but what’s most important is who makes the money in the house. In other words, how is the breadwinner protected?

It may seem decidedly old fashioned to favor a man’s personal feng shui directions over the others’ in the house, but think about it – it’s the breadwinner that makes all things possible.

By bringing in consistent income, the breadwinner imbues the house with the protection and comforts that the money he (or she) is able to earn.

Of course, these days, the breadwinner is often the woman of the household.

Let me tell you a story about my very first feng shui consultation….

This was a house where the man was worried about a potential lay off. His wife scheduled the appointment to see me but both the man and his wife were there for our consultation. She stayed at home and didn’t work and they lived in a nice home in a comfortable area. She wanted me to check the whole house to see what could be done to help her husband’s job and give them more security.

The wife pointedly told me how it important it was to check the husband’s office.

I saw the whole house, looked at the yard and surroundings, checked out their library/guest room and their master bedroom and kitchen – everything. I sat down to discuss my findings and then realized that I had not seen the husband’s office. I was puzzled because I know I had gone over every single room in the house.

That’s when they both slapped their foreheads and laughed. “It’s upstairs in the master bedroom!”

I thought I’d lost my mind because I didn’t see any work space whatsoever. They led and I followed them to the master bedroom. Motioning with their finger, she says, “It’s in the bathroom,” they motioned to me as I followed. “The bathroom?!” I asked. “Just a little further, it’s actually in the closet,” the wife chuckled as the man looked more and more dejected and embarrassed as we moved toward “his office.”

“Do you want to go in?” the wife asked. “No, I want to go downstairs,” I told her.  I had seen enough, and actually, I felt my face flushing red in embarrassment for this man, and my heart sinking in disappointment for this man’s pathetic work space, and the almost palpable contempt for the job that earned this family’s living.

The couple sat before me ready for some magical pronouncement. Instead I waved my arm to cover the entire room and said, “Do you realize that five foot square space in the attic makes all this possible?” The man, feeling vindicated, perked up and the woman looked blank. I then asked how often they had guests. The answer was once or twice a year, yet this man went to work every single day….in an attic.

I asked them what kind of career security could there be when the respect for this man’s living is past a bedroom, into a bathroom, through a closet and then crawling into a half door into a space more commonly inhabited by squirrels? This placement showed a complete lack of respect for the man, a disregard for his hard work and disdain for the items he needed to do his work (desk, computer, etc.).

I told them to get him out of the attic immediately and move him into the guest room and how to set up an office auspiciously. I checked a week later and they had not done it…. and he had been fired from his job.

Guess when they moved him into the guest room/library?  That’s right…after he was fired.

But, the good news is, he found a new job within a month — after moving into the guest room/library and making it his home office. This was a proper room with walls, ventilation and heating (and no squirrels).

He also was markedly different by his family’s attention on all the good things his job brought to them and their lives, and the new found respect for how he earned a living.

This is a lengthy story, but one that is important. It shows how money – and those who make it – should be protected, appreciated and respected.

Make sure this person is in an auspicious office and seated in his or her beneficial directions, that the house supports him or her and that their efforts are appreciated – and respected.

This is the heaven corner and represents the breadwinner and the man of the house. Avoid at all costs having a flame here such as a gas stove, fireplace or gas waterheater. This can cause severe loss for the man by accident, illness or he will simply leave. If this is your fireplace, add a large picture of water over the fireplace and avoid using it.

This is where opportunity chi enters the household. Keep it clean, auspicious and attractive.

Keep your payments and accounts up to date and current. Late payments, overdue bills and debt are an energetic prison and lower your money chhi. I set all my payments for one day of the month – the 15th, a magic number in feng shui.

Even if it’s $10 a month, put something IN to your household. You must learn to accumulate money or it will be forever going out of your hands…and your life.
Look for ways to add money. We often get into a trap of cutting expenses. Instead, what are some ways you could add money to your household – think about adding rather than cutting further.