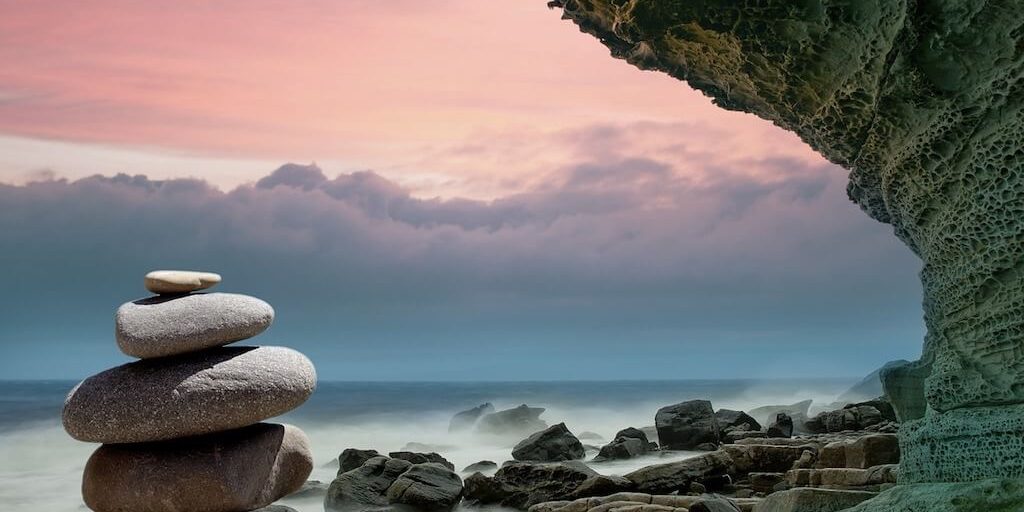 Living in a home that promotes contentment, harmony, and success means creating a thoughtful environment. These days everyone understands the importance of environment because, after all, we are a product of our environment — and if that’s true, then what is your environment saying about your life?

If your home is messy, dirty, and disorganized, chances are you are tired, struggling, and frustrated. But this is just one correlation. However, even in homes that are seemingly “together”, there can still be things that work in the background to undermine our success.

Could these items be working — or lurking — in your home, damaging the good feng shui you are trying to create? Read on to find out more.

1. Negative, sad, or harmful images or objects.
All too often American homes feature the television as the centerpiece of a successful house. The living room is more correctly called a “watching room” because of all the viewing that goes on. What’s more, the TV is almost always on in many houses. The TV isn’t the problem though. It’s what’s on it.

From reality TV shows to the nightly news, there are horrific events taking place in the world, and if they are allowed to play out on the TV in your house, then the “sidewalk” of the world has effectively spilled into your home. The best thing to do is to reign in the TV, make it so that it, like toilets, is not the first thing you see when you walk into the house or living room.

Another family I consulted with had a problem with the kids fighting and not doing their homework. I suggested that the TV stay off until after seven in the evening when the evening meal was over and so was the homework.

Then, TV became family time and the parents controlled what was on. They found that the family talked while dinner was prepared and during dinnertime, and even found that they preferred to play games after dinner instead of watching TV.

Even things like urns of cremation ashes or crosses out of the coffins of loved ones are not a good idea to display in the house. These are very yin and could create all kinds of difficulties — from low income to low vitality and relationship problems.

Look around the house and see what kind of images are allowed into your home. Then determine if they should be eliminated or controlled.

2. Shoes.
Shoes are everywhere, from public places to restrooms, and can pick up all kinds of dirt, germs, and energy. Keep shoes confined to entrances and exits so that their energy doesn’t track negativity throughout the house.

3. Bad odors.
A clean home is good feng shui. But even a clean home that suffers from bad odors will also suffer from bad feng shui. Never try to cover up odors. Instead, work to find the source of the odors so that they can be eliminated.

Odors often come from water leaks, sewer problems, pet urine, stale air conditioning filters, moldy air ducts, and never opening the house up for fresh air. All homes should be thoroughly aired out from time to time or at least three times a year. Houses that are closed up and never aired out trap musty odors and this will bring down the feng shui of your home and will press down the positive energy. Even cat boxes, like the one at right, impact your feng shui. Keep them out of sight — and out of your smell — by cleaning regularly.

4. Hidden messes.
These are the problem areas that are out of sight. In this case, out of sight does not mean out of mind. In fact, you almost always KNOW that the coat closet, for example, is rammed to capacity and you just always avoid it so you don’t have to look at the mess. Sound familiar?

If there’s an area of mess in your house that is out of control, embrace it. Get to the bottom of it and clean it out. Having a house that looks good on the outside, but has every drawer, closet, and dresser stuffed with useless stuff and junk plays tricks on your mind — and your feng shui.

5. Illegal or illicit items.
This is the big one. If you have stolen or illegal items, such as drugs or pornography, you’re risking your good feng shui. These things attract VERY negative energy to them and have no place in a home that is working for good feng shui. Did you ever wonder why alcohol is called “spirits”?  It’s because some people could see negative energies or “spirits” around liquor bottles. Make sure there isn’t anything in your house that illegal, illicit, or negative that will harm the good energy of your house.

The Deferred Millionaire | 8 Feng Shui Areas to Maintain Your Home and Build Your Wealth
September 8, 2021

Sleep Your Way to Wealth – 6 Tips for Feng Shui Bed Placement
July 27, 2021
Looking for something?