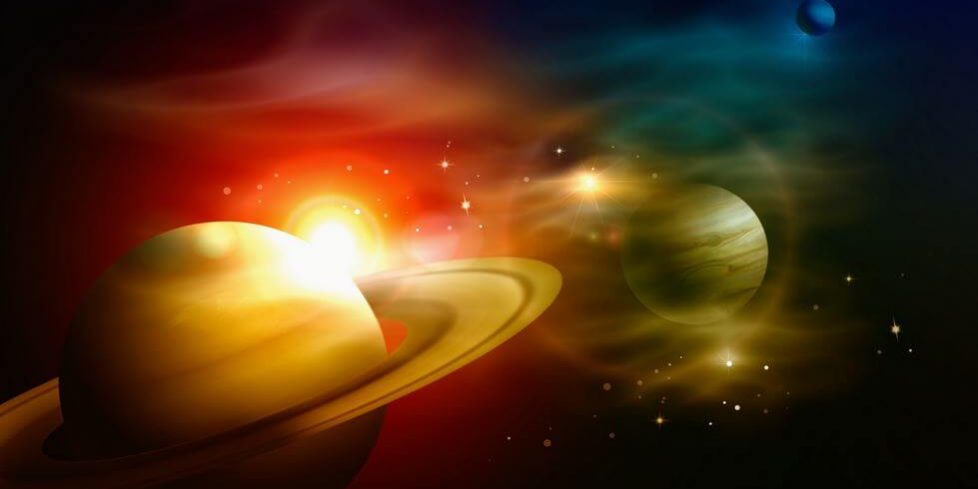 Today’s interest in feng shui may seem on first glance to be nothing more than an interest in interior decorating. In fact, many people think feng shui think is simply a method for deciding where to place what.

The answer is yes to both.

Some would say this is mixing apples with oranges, but a look at the history of feng shui shows its beginnings were very much celestial versus terrestrial.

Rather than originating with wind and water, the elements for which feng shui is named, feng shui began by the careful study of the stars.

Thousands of years ago, early Chinese watched the Big Dipper, called the “Emperor’s Chariot” in China,  move in the sky as a way of telling time and understanding the concept of seasons and the passage of time. This was the origin of the first calendars and time-keeping for the Chinese.

As time progressed, the Chinese, prolific observers and keen record keepers, noticed that time did affect space, and that space changed as time elapsed – as well as the rising or falling fortunes of those who occupied various spaces.

In other words, they realized that space – like a home or business – didn’t exist in a vacuum without any influence of the changing of time. Just as they noticed that the movements of stars and planets in the skies affected the passage of time, they observed that the planetary movements affected peoples’ homes and the spaces they lived in, and their lives.

Over time, the Chinese cataloged the celestial influences and their various effects. And even today in feng shui when we speak about various energies and how they move or “fly,” we call these influences “stars.” Thus, the moving energies that change and shift each year or month are called “Flying Stars.”

Besides all the planetary movements and influences, the sun and moon are also a part of feng shui lore. The timing of the moon is especially important in feng shui.

Each year, the changing date for feng shui is February 4th, and follows its own calendar month after month.

The Chinese year is kicked off by a New Moon.

The first two weeks of the year after the New Moon, also known as “Chinese New Year” ushers in the energy for the year based on the Chinese zodiac animal, such as Year of the Horse, or Dragon or Snake, and the year’s reigning elements, such as wood over fire, water over earth, etc. The western year is followed by a calendar and the Chinese year is by the lunar calendar.

The first two weeks of the year is very important because this when the seeds of the year are planted for prosperity, health and good fortune. It is also the first 15 days of the New Moon, a time that’s important for initiating new beginnings. That makes the New Moon each month also equally important in both feng shui and in western astrology.

The stars are a major influence in feng shui, so having a connection between feng shui activities and astrology isn’t as much of a stretch after all. The next time you think about feng shui and how it affects your living, just know that its roots are in the stars.Today’s interest in feng shui may seem on first glance to be nothing more than an interest in interior decorating. In fact, many people think feng shui think is simply a method for deciding where to place what.

But, it’s also about timing, too… and following the movements of the stars.

Does Your Love Life Affect Your Finances? Feng Shui Says Money and Sex are Linked
August 1, 2022