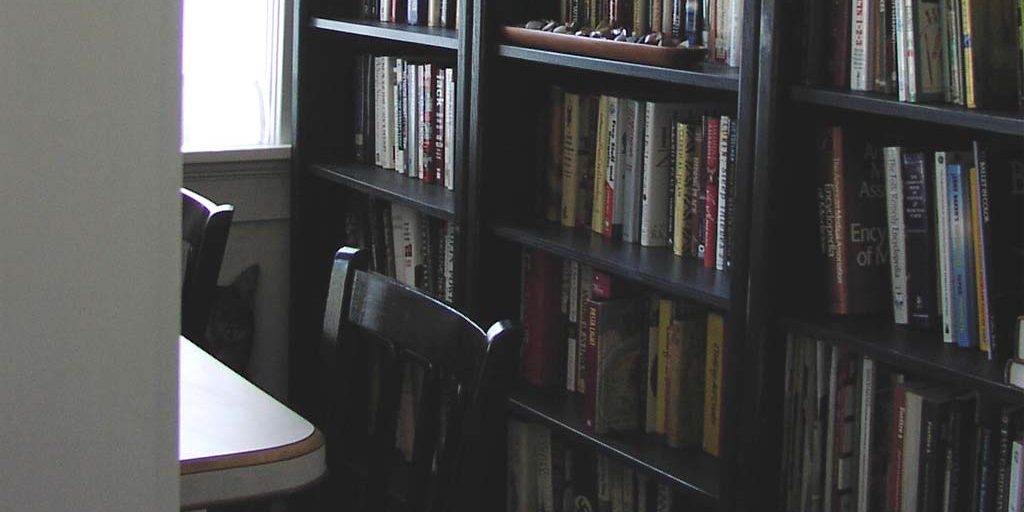 Success has a number of definitions. For some it’s a one hundred foot yacht anchored off the Riviera. For others, it’s a tidy nest egg for retirement. For some, success can range from finding a job, getting pregnant, kicking an addiction, or simply feeling like there’s a flow again in life and you don’t have to roll a boulder up a hill every day.

Feng shui is one of the life skills that can help you find those obstacles and remove them so that those blocks in your life seemingly disappear or begin losing their tight grip ever so slowly until they’re just…gone.

Most of the time, though, if you can find the problem and address it, the change happens FAST – because the thing blocking your success in life is gone.

It starts by being keenly observant.

Taking a quick look at your surroundings could show you have a number of obstacles or items that are sending out heavy energy that’s blocking you. A good example is the front door.

Often, there’s a blockage at the front door – and if there is – the whole house suffers.

There’s reduced energy because the “mouth” of chi is blocked when there is an obstacle blocking the front door. That means the house literally starves itself – and you can’t achieve much, if any, success.

This is nowhere as poignant as the woman who wants to get pregnant but finds she’s unable, or the man who is unable to support his family. Barring serious problems, sometimes it’s the most subtle of energies that is at work sabotaging the growth and success in your life.

Look at these five important areas to see if the blockages in your life could be stemming from one of these situations. Then you’ll know what to do and how to restore the flow of energy, and the resulting success you’re seeking, in your life again.

Blocks to the front door.

This has to be the most common type of blockage. Frequently, the block comes from a tree, a mailbox, or a lamp post. The more serious of the three is the tree because it is growing – and that means a growing blockage. It’s important to look out your front door to see if there’s anything in line with it – even across the street.  You should also stand on the street and look toward your house, too. If there’s a tree, shrubs or posts, these can be removed or moved to another location. Having a block at the front door will prevent pregnancy, growth, opportunity and financial abundance.

Blocks at your back or sides.

This can cause a case of overwhelm. When something tall is directly in front of you or directly to your side or back, such as a bookcase, it exerts a strong blocking energy. Move the shelf so that it’s offset from you but not directly opposite.

Whether it’s furniture you inherited, old stuff you can’t seem to get rid of, piles of paper, clutter has a way of stopping energy fast. What you’ll notice when you start throwing stuff out, with each thing that goes out the door, the energy level shifts and you feel differently, lighter and like the “stuck” feeling has lifted.

Purge your belonging regularly. It’s important that you consider the garage — like the one below. Wherever the clutter is located, that’s where the blockages will occur. If your garage is in the north and it’s a mess — then opportunity and earnings will be affected. If it’s in the relationship sector of the southwest, your relationships may be strained, or nonexistent.

This is one of the most difficult obstacles you’ll encounter. It’s often a bit harder to define or find, but it can still create problems. This can range from a negative view, such as a view of a cemetery or ditch, perhaps it’s bad neighbors sending out nasty energy, dead trees or plants, or even urns of the cremated remains of pets or family members.

When those we love move on, we need to let go of all of them, including their remains. If the problem is an ugly view, landscaping can often handle it, and if it’s bad neighbors, landscape or fence them out of your sight.

Problems in the bedroom.

Look for anything pointed at the bed, such as points of a dresser or chest. Beams overhead or a slanted ceiling are problematic too. A canopy over the bed is great feng shui and protects you from harsh energies. What’s under the bed? Are you storing something hard or is it a mess under there? Clear out underneath the bed and search around the bedroom for anything that could be sending out harsh energy.

These are anywhere energy moves too fast. It’s the opposite of a blockage, where energy is stopped completely, but its effect is the same. It skewers the energy that’s there, effectively killing it like the archer’s arrow, and making it so that the energy is not available for your house to use.

When plants and trees crowd out sunlight from your grass, cover over the house or touch the house, their living energy begins to drain the house and block the occupants from thriving. This is a case of too much of a good thing. Landscaping is a great way to bring the chi level up in a house, but when they’re overgrown, the plants can begin to block the energy and take it all for themselves. Feng shui is about balance — and the balance of well maintained trees and shrubs keeps the house energized and not blocked and drained.