The Front Door to Back Door Poison Arrow 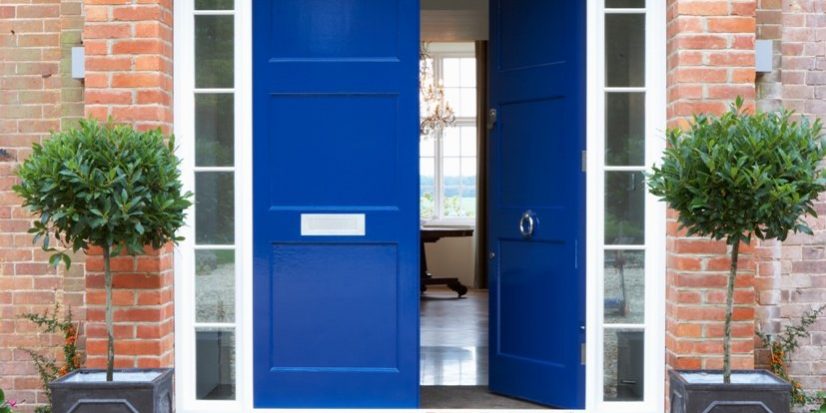 One of the most problematic and troubling feng shui difficulties is when the front door is aligned with a door or a window at the rear of your home. When you open the front door of a home and you can see a door opposite or a large window, this creates a poison arrow.

The poison arrow symbolizes rushing chi and energy that flies from the front door to the opposite door, or worse, out the window. These can be made more serious when you can see from the front door out to the back of the house. It’s especially worrisome if there is a pool at the rear of the house, as this can sometimes cause bankruptcy.

What’s important to remember is that chi flows where the eye goes, and chi is like money. If your eye goes out a window to your back yard, you can bet that’s where your money is going too. It’s important to stop the eye visually so that chi can enter the house and be allowed to meander. This is how your home builds the good energy that brings you income and opportunity.

Money flies through the house.

Money might come into your home and life, but you could also find that it slips away with too many bills or problems that require money, like frequent car or house repairs, or you experience costly health problems.

Opportunities slip through your fingers.

The door to your house is like the drawer of a cash register. When activated and well-positioned, your front door can bring you opportunities that help you financially, bringing good fortune such as a promotion, raises, career advancement, business opportunities, recognition, and success. When your front door is aligned with a back door or a window, those opportunities slip away or never manifest.

Money isn’t the only concern with a front door poison arrow. Whatever direction your front door faces will also suffer. If the door faces the relationship direction of the southwest, you might find that relationships come and go or that there are difficulties or troubles. If it’s from the east, for example, you could have problems with your oldest son, your feet or legs, or your family may argue and have problems.

Another concern is if the front door is aligned with a fireplace. This can cause you to burn through money with lots of bills and little savings to show for it. 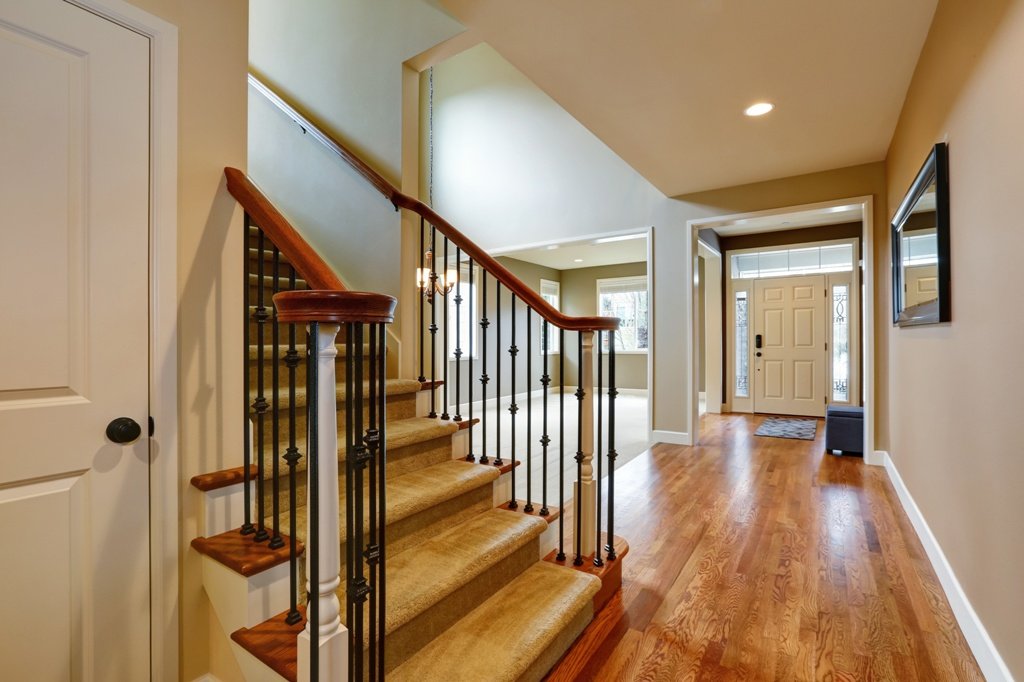 When the front door is aligned with a door at the rear of the house, not only does this create a poison arrow, it can also create a vacuum in the house, where if one door is opened, the other will sometimes slam shut. This vacuum demonstrates the force of chi, and these are some of the most dangerous alignments.

If you have tile or wood floors that run from front to back, or a clear, open strip that goes all the way from front to back, this only magnifies and intensifies the poison arrow effect which can create major financial loss, relationship problems or dangerous accidents and misfortune. This is also true when the door is aligned via a narrow hallway. The narrow hall adds to the speed and force of the poison arrow.

How to Overcome a Poison Arrow at the Front Door

There are a few ways to manage a poison arrow at the front door. What’s most important is that you stop the eye from traveling too quickly away or viewing what’s outside the windows at the rear of the house.

The best way to contain a front door poison arrow is to stop the eye from seeing through the house such as through a window or seeing the door at the back. Too often, homeowners want to stop the view at the rear of the house, such as adding curtains to a window that’s aligned with the front door. However, that approach cuts the homeowner off from the views from their windows.

Instead, the better approach is to stop the view close to the front door. In one house I owned, I had an archway just past the front door and a wall of windows on the back wall. The money flowed out of the house until we installed doors in the archway so that when they were closed, the front door area became a traditional foyer.

The key is to stop the eye from seeing out of the house, and that typically takes a physical element, such as a screen, doorway, or curtain to block the view. Another option is to add a console table with large decorative pieces that help to slow down the rush of chi. Stopping the eye from traveling out the rear of the house is the single best way to hold on to your money and to protect you from unpleasant surprises.

Too often in today’s design aesthetic, the goal is to be able to view the entire house or living area from the front door. While openness is great, there’s a fine line between feeling open and being over-exposed.

This is often a judgment call about what would be considered open vs. exposed, but it’s one of the reasons so many homeowners have a problem with money flow and the ability to retain and grow savings. Having a door, screen or curtains hung so that your eye isn’t allowed to go out the back of the house is key to stopping the poison arrow.

Another way to stop a poison arrow is to hang faceted crystals from the ceiling between the door and the window or door at the rear of the house. Use five crystals in a row if you have a door that aligns with another doorway. 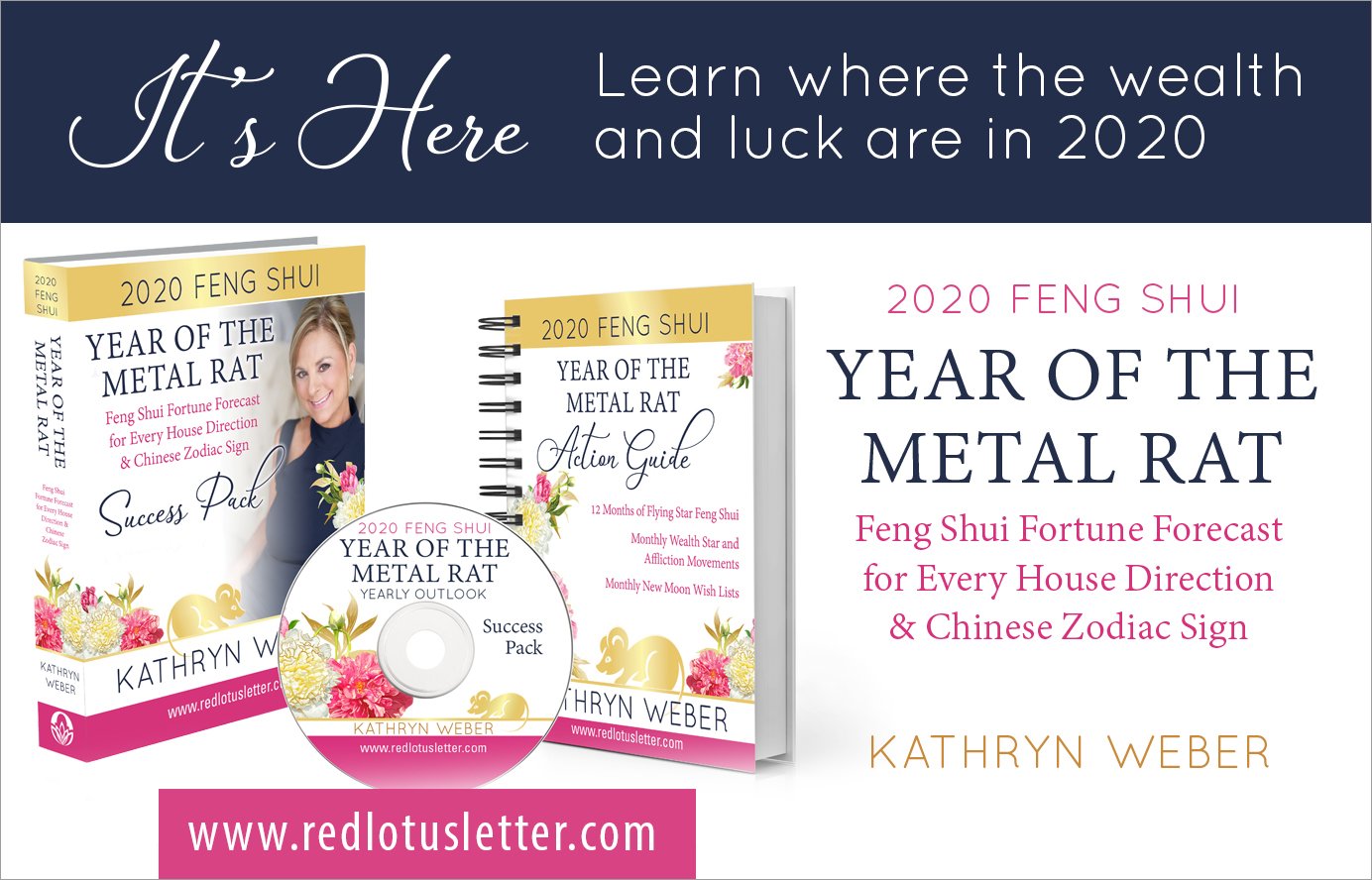