The Great Down Under Feng Shui Myth 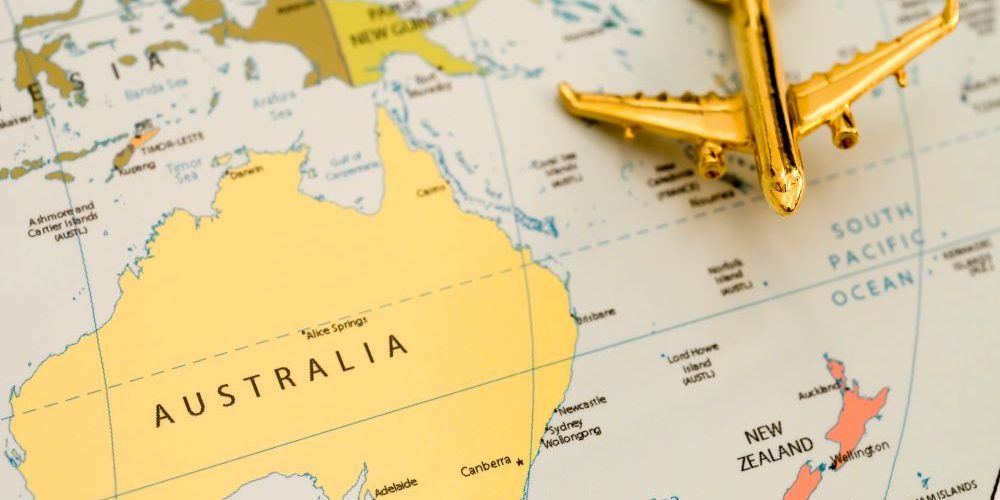 Is Feng Shui Different if You Live Below the Equator?

If you live in Australia, New Zealand, South Africa, Argentina, or anywhere below the equator, you may have been under the belief that somehow your feng shui is different than those who live above the equator. But this is a feng shui myth and one that’s really gotten traction.

One of the thoughts about feng shui below the equator is that the north is where the sun shines, therefore, it is the source of fire energy and the bagua map should be oriented that way.

Now, that being said, let’s look at the directions and the real basis of feng shui.

The earth is magnetically aligned north.

Feng shui is a practice that is firmly positioned upon magnetic alignment.

That’s why you can hold a compass in New York City, New York, or Johannesburg, South Africa, and in both places, it points north, toward the north pole.

This magnetic commonality shows that landmasses above and below the equator are subject to the magnetic similarities of energies –  just not climatic ones.

The Chinese, who invented magnets, and first discovered the earth’s magnetism, incorporated magnetism into their feng shui theories because of the strong influence that magnetism has on the earth, irrespective of which side of the equator you live on.

The magnetic fields of the earth don’t depend on weather patterns or changes in season. This is what’s essential to know about Down Under feng shui.

Let’s also not forget the trigrams, another critical foundation point, upon which all feng shui is based.

The trigrams, sets of broken and unbroken lines often seen in the bagua, are set of symbols that don’t change because of seasons, star placements or any other influence.

They are set due to the magnetic fields of the planet. And it’s been this way for thousands of years.

Lastly, if this still isn’t enough to convince you, how about that on the whole, the majority of Chinese feng shui masters consider this a non-issue because of the last sentence?