The Heavenly 6 Star of Favor and Fortune 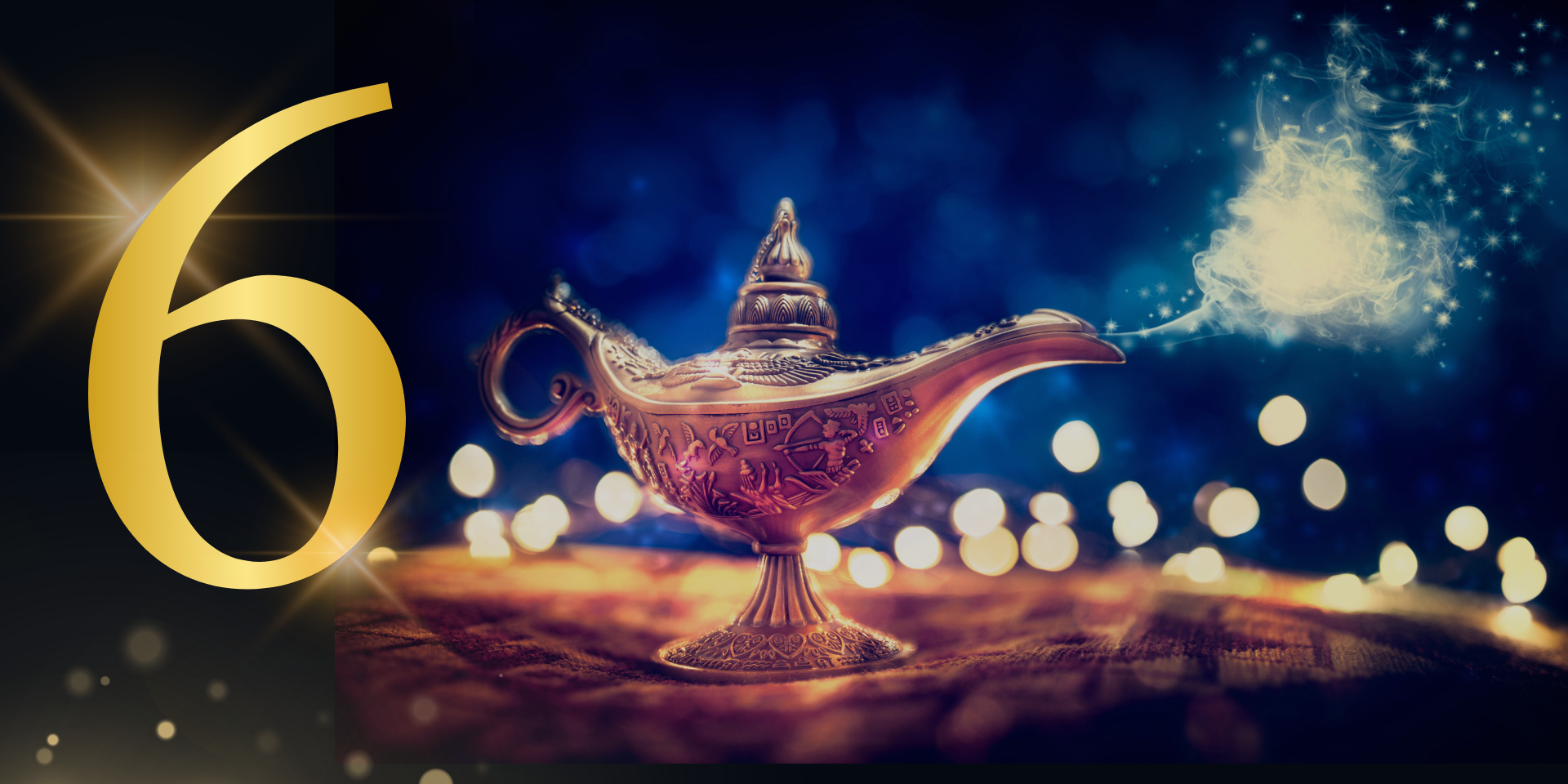 The 6 star is one of the most favored and highly regarded of all the stars in feng shui. This star has a bountiful energy star that bestows favor and brings achievements, power, influence, authority — and perhaps the best of all its attributes — windfalls, favors, and opportunities laid at your feet.

The 6 star is like a big cosmic shower of meteors that rain down like diamonds from the sky and into your lap.

Better still, the 6 star represents the energies of helpful people that bring assistance when you need them.

These heaven people can range from someone who fixes a flat tire for you, to doctors, lawyers, agents, Realtors, mentors, and anyone of influence.

Think of the 6 star as a genie from the magic lamp to bring your wishes.

Its natural home is in the northwest sector, the corner of men and helpful people. 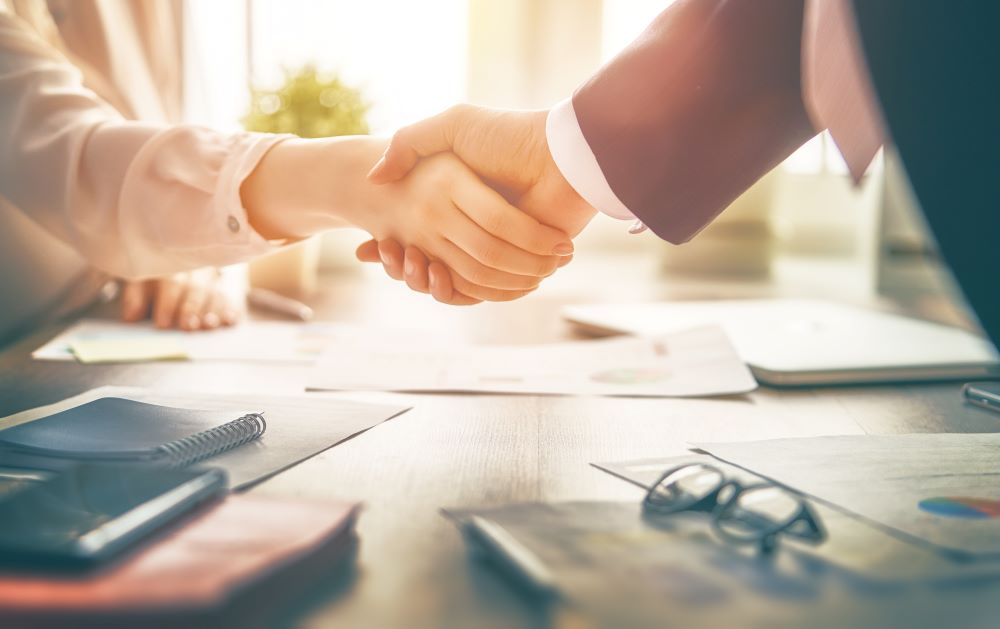 Like a great white sparkling diamond, the 6 star is ruled by the planet Venus.

This planet rules attraction and relationships, so having the 6 star in the northwest corner means meaningful and beneficial relationships can be formed this year, especially with powerful men, people at a distance, and for bringing you international opportunity.

Have you ever wished for a guardian angel to help you?

Think of the 6 star as this kind of assistance…the kind that comes from heaven. It’s the star that brings windfalls and good fortune in speculation and helps the man of the house.

It’s the star that represents the dog and Pig zodiac signs and signifies deep winter when the stars at night twinkle brightest against the deep blue velvet sky.

The northwest sector also represents the breadwinner, so men who are the principal wage earners will benefit from its heavenly influence.  But men and women equally benefit from this star.

The heavenly influence has some interesting qualities not seen in other stars.

Chief among them is the celestial aspect of psychic visions, spirituality, and inspiration, such as new business ideas or insights that enable you to profit from. 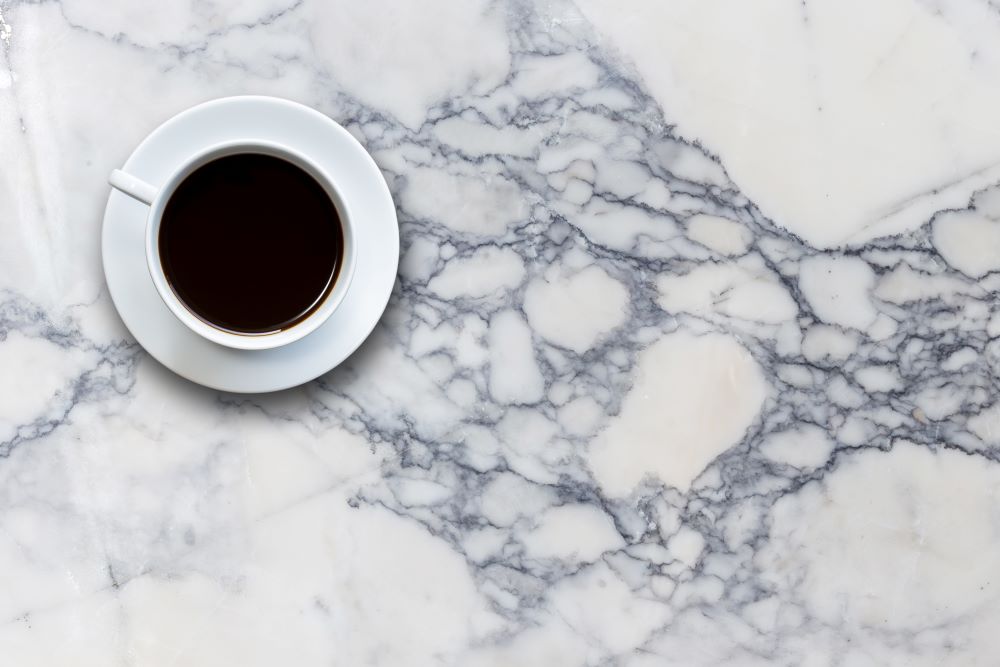 Earth elements like marble, crystals, and geodes activate the 6 star

It’s also an indicator of a male presence or of someone who has the capacity to lift you up, mentor you, or open doors that were previously closed.

Think of someone with prestige, power, and authority bestowing good fortune by taking notice of you, giving you a helping hand, and making introductions that bring opportunities.

The downside to this twinkling star is a tendency toward overwork and headaches.

To promote the beneficial effects of the heavenly white six star, add plenty of crystal elements, precious stones, a wealth bowl, or crystal balls wherever it flies to activate its heavenly fortune, favor, and windfall benefits in the northwest corner or wherever the 6 star flies to.

The best 6 star activator? Moving metal. One of the best is a chiming clock with real metal bells to ring in the heavenly blessings!

Six smooth crystal balls are wonderful enhancers for the 6 star. An arrangement of these crystal balls signifies the uniting of heaven and earth and will imbue the northwest corner of your home or living room with auspicious energy that will help you leap ahead in the world of business and material attainments, such as possessions and wealth.

You can also boost the 6 star with a statue of Kwan Kung, large geodes, crystal bowls, images of powerful people, maps, images of planets, stars, and gold and metal objects.

The White 8 Prosperity Star of Wealth and Success
October 4, 2022