The Positive and Negative Role of Salt in Feng Shui 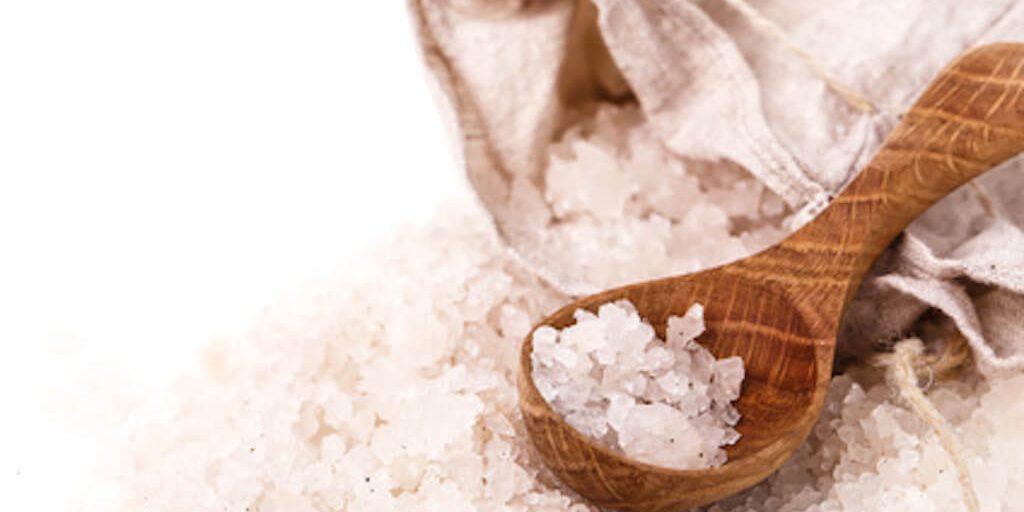 Salt has been one of the world’s most precious mineral for ages. In the 1600’s the King of Spain sent ships to travel to the New World to collect salt in South Texas to bring back to him. In Russia, bread and salt is presented to show hospitality. And if you’ve ever had a sore throat or sprained an ankle, salt water was often prescribed for healing.

Yet, salt has an interesting role in feng shui.

First and foremost, salt is a crystal. Because salt both absorbs and dries, it can be used to purify and cleanse objects by absorbing and clearing their energies. Salt baths are also useful for removing bad feelings and energies when you’ve been around negative people.

When you bring home crystals or geodes, it’s always helpful to soak them in salt water to help remove any lingering energies that the stones may have picked up. This is especially true of diamonds.

It’s a well known practice in jewelry circles that diamonds are often are removed from their settings to be resold and reset in another setting. That makes it highly possible that your one carat diamond once belonged to another person — maybe someone with a failed romance or financial or emotional problems.

It’s important to note that stones retain the vibrations and energies of their surroundings and the people who once wore them, and the metal they’re set in helps conduct those energies just like it does electricity.

But, let’s talk about one of the most popular ways to use salt in feng shui and that’s with salt lamps and salt cures. But should you use them?

Read on for more tips and myths about using salt in feng shui.

How Not to Use Salt in Feng Shui

Salt cures. These are often recommended as a way to combat the Five Yellow, Black 2 and the Jade 3 star. A salt cure is basically a jar with rock or Epsom salt, six Chinese coins and some water. The ‘cure’ is stored in the afflicted sectors and often grows quite large and spills outside of its jar.

But I don’t recommend them and this is why….

The 2 and 5 are both earth afflictions. Adding salt, simply adds the earth element to these corners where we’re trying to offset their influence. Secondly, the cures are messy – and that’s not good feng shui. The cure bubbles up and grows out of the jar and requires a waterproof mat or container to hold it so it doesn’t do damage.

The mess, the fact that the cures are an earth element and their drying ability makes them a poor choice for handling these afflictions. Moving metal is preferred for its cleanliness and its ability to produce water (make money), not reduce it, and drain the earth energy not make it grow like the cure does.

Salt lamps. Like the salt cures, these lamps too are quite drying. When they’re heated with a light element, it makes them even more drying. It’s the drying effect of salt lamps that creates problems such as lethargy and despondency, and a lethargic, despondent atmosphere in your home.

Unless you’re a side of ham, you don’t need to be dried out, or live in a drying atmosphere. Most houses (and often people) suffer from is not having enough water and water energy — and the salt just dries them out more. This means your wealth, like your skin, dries up too, as well as your opportunities. Have a salt lamp? Throw it away.

How to Use Salt Effectively in Feng Shui

To cleanse and purify a new space. Before moving in to a new residence, sprinkle salt in each room of the house, especially in the corners and let stay there at least 24 hours to absorb the energies of the previous occupants. Sweep up the salt and dispose of it.

Cleanse crystals and jewelry. If you’ve purchased jewelry with stones or geodes, it’s a good idea to soak them for 24 hours in sea salt. Some say to let them sit for a week in salt water, but that’s excessive. A good day’s soak is perfectly fine for cleansing your stones and crystals.

Clean with salt. If you’ve had illness in the house or arguments, you can clean using salt water. It’s especially helpful if you add salt to water that’s soaked in the sun for at least four hours. You can also wipe down items such as antiques with salt. Put salt in drawers of an antique chest to draw out old energies and cleanse it.

Seven seas cleansing. If you feel you have been harmed spiritually or emotionally or if you would like to cleanse your personal energy, you can bathe in the ocean for seven days in a row to help cleanse your body and aura.

This exercise requires you immerse your whole body in the water and is excellent for clearing your chakras. If you don’t live near the sea, you can use sea salt in your bath and take a sea salt bath seven days in a row to help clear your energy and detox your spirit.

Draw water for money. Another way to draw water, or wealth, to you is to put a few crystals of rock salt into your wallet to draw water and money to your life.