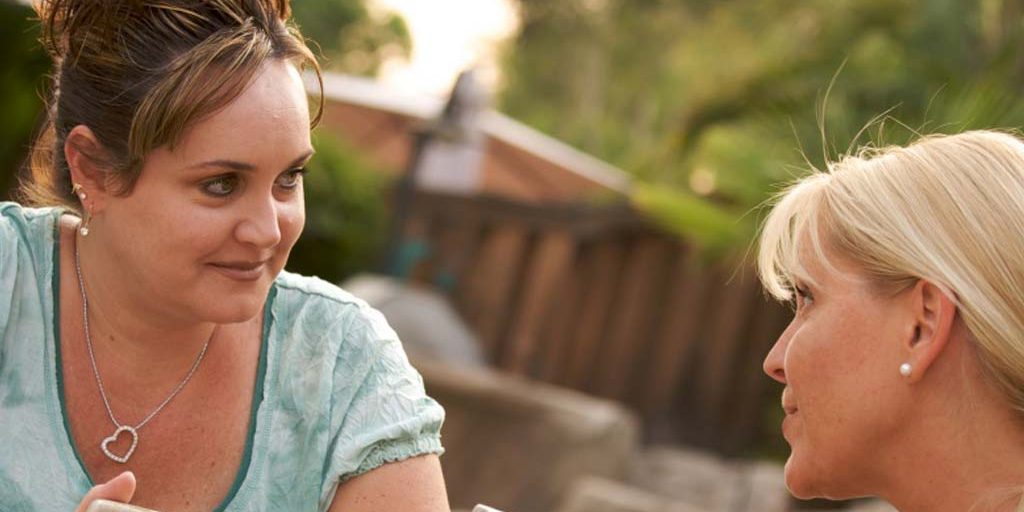 There are two single girls who desperately wanted to find a man that made them happy and who wanted to marry them. Candice was attractive, smart and never married. Shelby had been married twice, but both times the marriage broke up and it turned out that the man wasn’t at all who she thought she’d married – he seemed to change.

Both women have scars and blocks in their lives and homes that are stopping them from new relationships.

Could feng shui help them?

Candice had a nice apartment, a solid job and was financially sound. Even so, she longed to have someone in her life that was her “forever man.” In talking with her, it turns out that Candice didn’t just stop living because she didn’t have a husband. What she did, though, was to stay frozen in time.

In high school, Candice had a long-term boyfriend. They were happy together and enjoyed each other’s company, and didn’t have that usual up and down kind of relationship so common with young love. They dated through high school and when Candice was a sophomore in college, she decided that she’d been with David long enough and that she needed to see the world, so she broke up with him.

Fast forward, two decades and David has moved on, married and had children. Candice thought her move to greener pastures was going to help her grow. Instead, she saw him move on and saw her own romantic life come to a complete standstill. While she says she is no longer in love with him, Candice can’t part with her shoe box of movie and concert tickets she and David went to together, pictures from prom, and mementos from their prior relationship.

Candice has worked very hard to make her life meaningful and happy and says she’s ready for a new relationship. But is she really if she holds on to her shoebox “time capsule” that keeps her frozen in a relationship that she now looks at as her last and only significant relationship she’s ever had? The relationship she wants so desperately never materializes because she’s in a ghost relationship with a memory. The box represents a block to her future by keeping her forever frozen in an earlier time.

This is a good example of an internal feng shui block.

Blocks don’t have to be actual physical things like a large piece of furniture or a tree. Sometimes it’s the chain on your mind that prevents moving forward. These items, like Candice’s shoebox, that we hold onto are what I call the “unthrowables”; these are the things we keep because they represent a time when we were happy, were loved, were hopeful. But in order to break those chains, unthrowables need to be removed from our homes so that that energetic barrier is removed.

Shelby is another successful single woman who always puts herself out for others. She gets too involved early on in a relationship and gives away the best part of herself before a clear commitment is made by the other party. This is true in friendships and love relationships. Consequently, she feels used by friends and abandoned by the men she married because of her tendency to live in castles in the sky versus seeing the reality of who these people really are. She also lives in a cluttered home because “shopping never let me down.”

For Shelby, the block is to see her own worth and not to project extra worthiness onto people who will only disappoint her. In feng shui, she needs to create balance of giving and receiving. Her block is being open to receiving and the inevitable resentment of the people who didn’t live up to her lofty expectations of them.

When you’re always the giver, it puts the control in your hands, or so it seems. The truth is, though, that we must both give and receive. When we can truly receive, we live in a reciprocal relationship that doesn’t need to be controlled because it has room to grow and doesn’t wither due to unrealistic expectations that are set too soon.

And clutter stops your ability to grow.

When shopping doesn’t let you down, like Shelby’s case, it can be that things become a substitute for people. In this case, shopping can become a block. By curbing shopping, seeing people for who they are and not putting herself out so much to others, Shelby can create an opening – a clear space – where she can flourish and the relationships she forms have room for growth because they allow her to receive. Better still, Shelby allows them to be who they really are now and not what her fantasies dictate.

Both Candice and Shelby have removed the mementos and clutter from their homes and have noticed that their love lives and their social lives have changed by unblocking their homes, lives and their own minds from past relationships and by releasing the things that became their anchors to unhappiness and unfulfillment.

Each one has described their newfound feeling as lightness.

It’s their new unhaunted and unburdened selves that are now able to shine through and attract new opportunities for love and happiness.

Are You a Single Woman Ready

to Find Your Forever Man?

Just Married – The Single Girl’s Guide to Activating Your Home 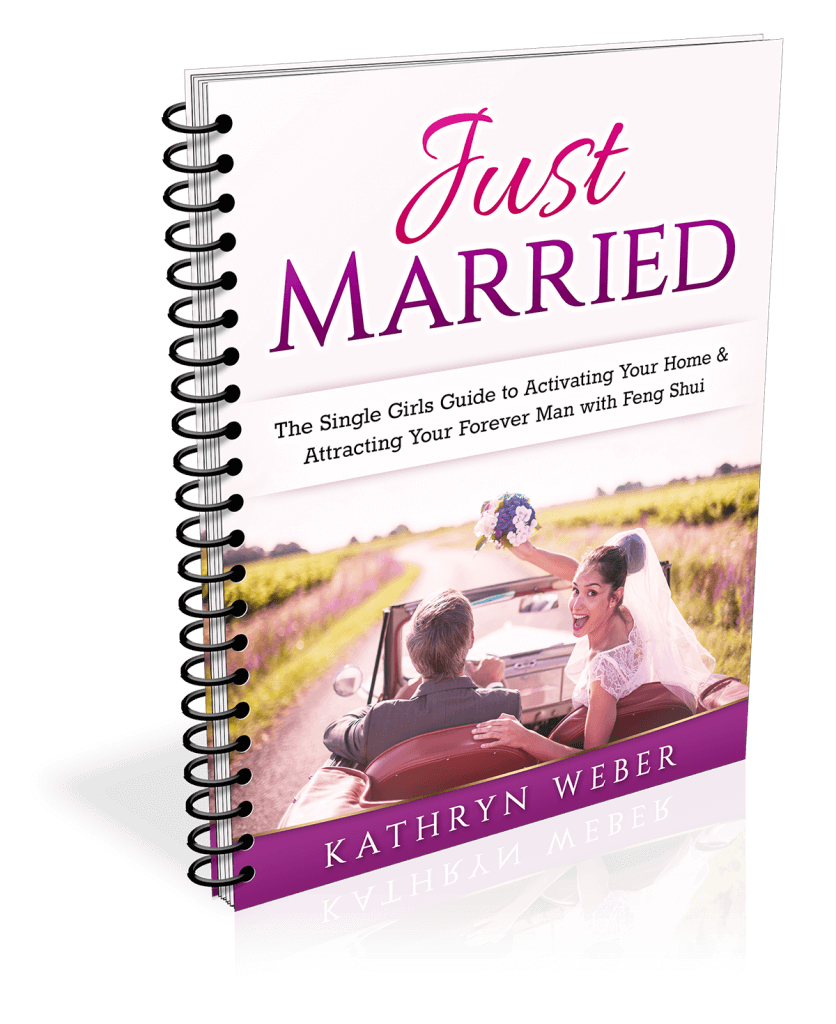