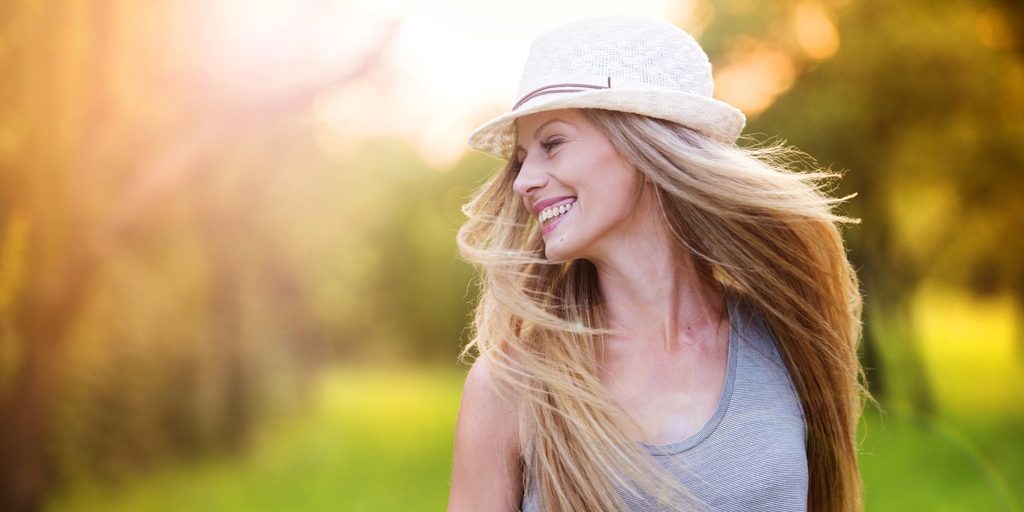 The concept of chi is based on the idea that all energy is a combination of both positive and negative energies. But this definition doesn’t mean positive and negative in the sense of good or bad, but rather that it takes a plus and a minus charge on a battery or electric cable to create energy. So it is in the universe.

There are two universal energies that are at the foundation of all energy, and feng shui, too.

Men are considered to be the positive charge, or energy, in feng shui. Their energy, called yang energy, is described as anything that is bright, hot, moving, loud, hard, fast, and colorful. By contrast, women’s energy in feng shui is called yin, and yin energy relates to the quiet, still, dark, soft, and cold. Even though that’s what women’s yin energy is described as it certainly doesn’t mean women are those things!

Feng shui for women isn’t much different than feng shui for men, but there are some important distinctions that apply only to women.

1. Health and wealth of beauty.

In China, there is a whole study of luck as it applies to one’s face. The complexion is first. A woman’s complexion is not only a source of beauty but it is also considered a source of her wealth. Neglecting one’s looks and appearance doesn’t make a woman appear wealthy or attract wealth to her life.

However, when a woman projects a fresh, smooth, and glowing complexion and appearance whatever her age, she attracts wealth. Oily or dry complexions can sometimes cause a lack of resources. Therefore, maintain your complexion with regular facials and a quality skincare regimen to look your best. 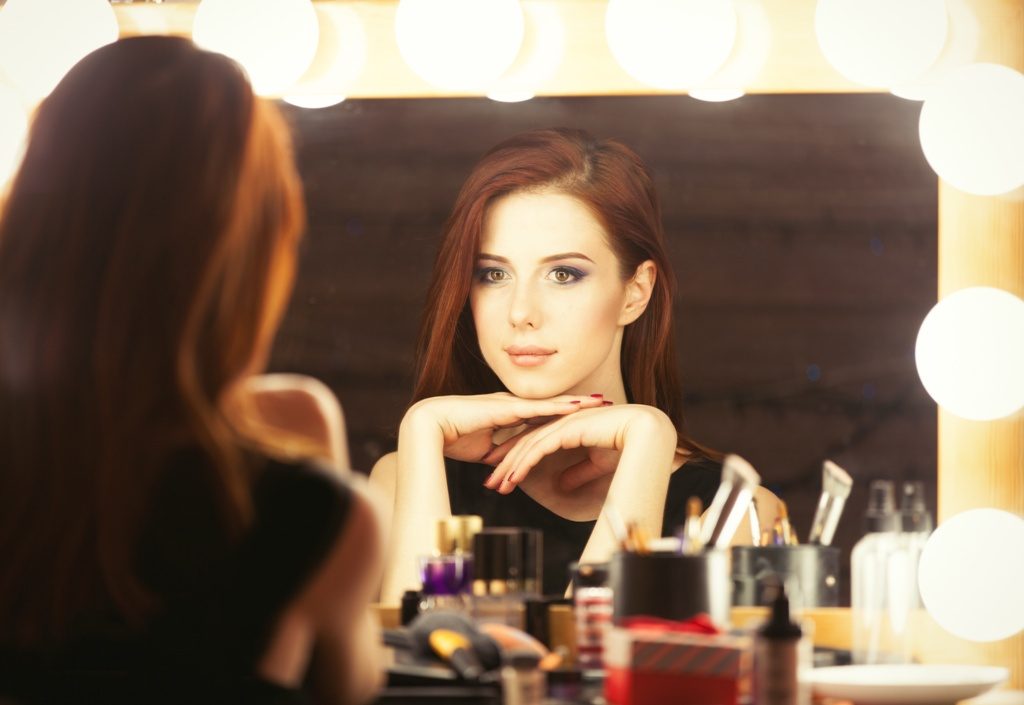 2. Look at yourself and your favorable direction daily.

In maintaining your looks, makeup is always a nice option for making your skin look smoother, your lips fuller or your eyes brighter. A wonderful way to enhance your looks is to apply makeup or use a makeup mirror in which you face one of your favored directions. In this way, you look at yourself from a favorable direction as you dress for the day or before going to bed. A lighted makeup mirror is a wonderful feng shui activator for you and your life!

In most instances, the breadwinner, or northwest sector, is always the most favored position in feng shui. In many households that means the man is favored because men most often are the breadwinners, but times have changed and that’s not always so.

4. Watch for items that can drain a woman’s energy.

Although women love to receive flowers from admirers, plants are not beneficial for women. It’s critical that there are no oversized trees or plants in the southwest, northeast, or center sectors. Plants destroy earth and can create a tired, frustrated woman or one who has difficulties with her health or relationships. It’s almost a good idea to check for metal objects, too, in the southwest sector as these can drain the earth energy that supports the woman of the house.

Another frequent lament is the question about whose kua directions to favor in the household. Again, whether male or female, the door facing direction and the bedroom location or sleeping direction is favored based on who earns the most money.

When it comes to gender politics, feng shui is decidedly old-fashioned here and favors whoever brings home the paycheck regardless of whether that is a man or a woman. 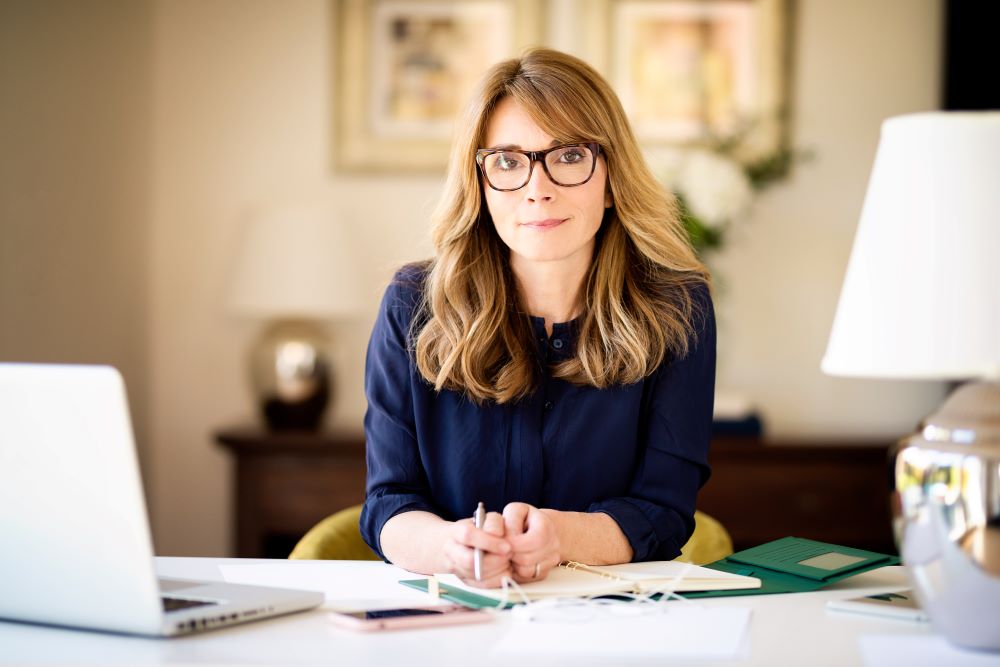 Whether a woman is single or married, it is important that matriarchal energy is enhanced. That’s done by favoring women’s earth energy. Sometimes women have stronger male energy by the fact that a bathroom is located in the southwest corner or that they sleep on the wrong side of the bed, taking over the man’s position (left side as you are lying in bed).

When this happens, single women may stay unmarried or the man falls out of the leadership role in the family, and at worst, breast cancer or other ailments can occur.

Women must ensure that their energy is enhanced in the home by having enough feminine energy. Now, that doesn’t mean that you place doilies and rose-filled chintz everywhere. 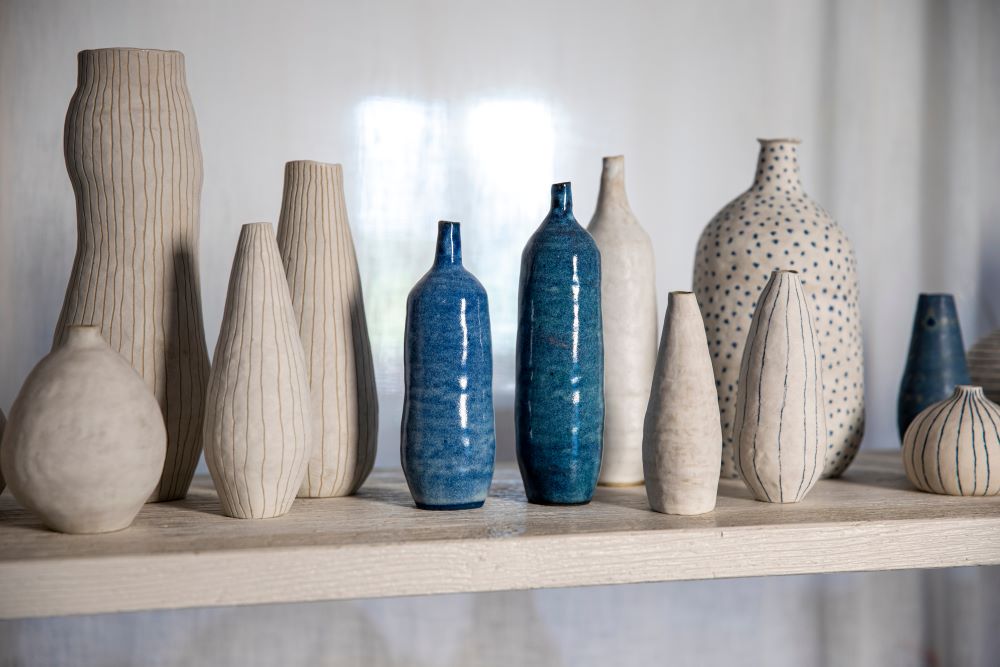 Whether it’s a painting of a mountain, a beautiful crystal vase, or even a large piece of furniture, it’s critical that your home has solid earth energy to protect and enhance a woman’s energy. A wonderful southwest activator is a set of six crystal balls.

Six round smooth crystal balls represent the uniting of heaven (yang) and earth (yin) to create smooth, happy, and fulfilling relationships and an auspicious life for a woman. Pictures of large buildings or mountains behind a woman at her desk or in the southwest corner will also ensure that she, who offers so much support to her family and co-workers and friends, is also supported and helped by others.

During the current Period of 8, the southwest direction of women is called the indirect spirit. Wherever the indirect spirit falls, this is the best location to add water. Women will rise in financial prominence when water is added to the southwest corner of the home or garden. Fountains, water features such as ponds with waterfalls or swimming pools, are great enhancers for women and will help make them prosperous and rise in prominence.

Planning to go on a trip? 😍 These Feng Shui travelling tips will definitely help you make it more excited 👇Travel Rituals for Pleasure. For travel to the,🛫 South: drink one glass of water or wash your hands before leaving the house🗻 SW or NE: Carry a cowrie shell for protection or tie a red ribbon on the handle of your suitcase for protection while traveling, or display a conch shell in the NW for more travel luck. I think those would be good to add and something people would likely do🧭 W or NW: Light a candle (red is best) or some incense, pointing them in the direction of your travel💕 E or SE: Ring a bell six or seven times in the direction you are traveling just before you leave🏄‍♀️ N: Put dirt in a small cup and throw it in the direction of north. You can also point a quartz crystal in this directionRead in detail at redlotusletter.com/travel-feng-shui-brings-luck-and-protection/#redlotusletter #fengshuitips #fengshuikatie #fengshuilifestyle #fengshuiliving #fengshuiyourlife #fengshuiconsultant #fengshui #watertiger #lifestyle #positivevibes #positivelife #positivity #PositiveLifestyle #lifestyletips #ImproveLife #life #tips #traveltipsandtricks #traveltips #travel #travelingram #travelblogger #traveladdict #travelawesome #traveldiaries #travellife #travelmore #TravelGram #travelgoals #traveling #travelling #travelbloggers #travelporn #traveltheworld ... See MoreSee Less